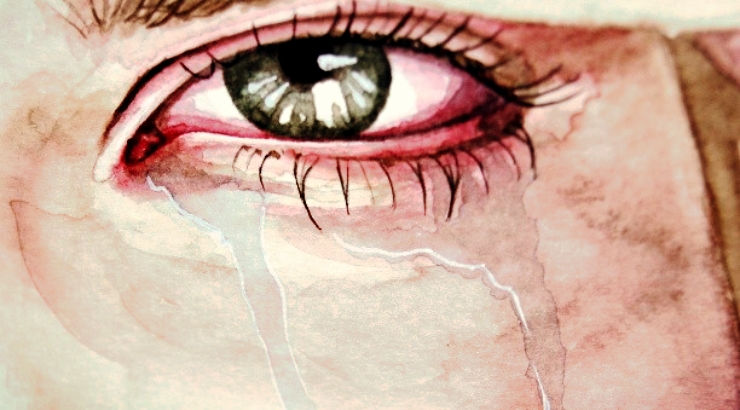 You’ve read about the stages of loss and grief. It starts with denial. It’s very tricky because you know the state of things but refuse to admit it. It may seem safe for a while, until you get to stage two, anger. Reality emerges, and the easiest means of deflecting it is taking it against someone or something else. Stage three is bargaining. This is where you drown yourself in the could-have-been thoughts. It may seems like the calm after the storm, but the real danger is not until the fourth stage, depression. In this stage you may not act as violently as the time you were angry, but you are twice as vulnerable. Acceptance. The final stage. It is not about seeing the rainbow. It is about knowing that the storm was inevitable, and being okay with it.

What if I told you that there is a way to skip all those stages? Well, there is.  Writing about it is a shortcut to acceptance of the pain. There are actually more benefits in it and not just a fast recovery.

We have just covered stages one through four with this alone. Moving on…

2. Growth. Writing about your acceptance means you are wiser. When you know better, you will be prepared for anything to come. Each time you write, you realize that you have learned so much. True enough, life does not come with a manual, but you can write one for yourself. It lessens the chances of being hurt again. Although it may not be completely pain-proof, it does have control over the harshness of the aching.

When you write away the pain, you have none to lose and all to gain.