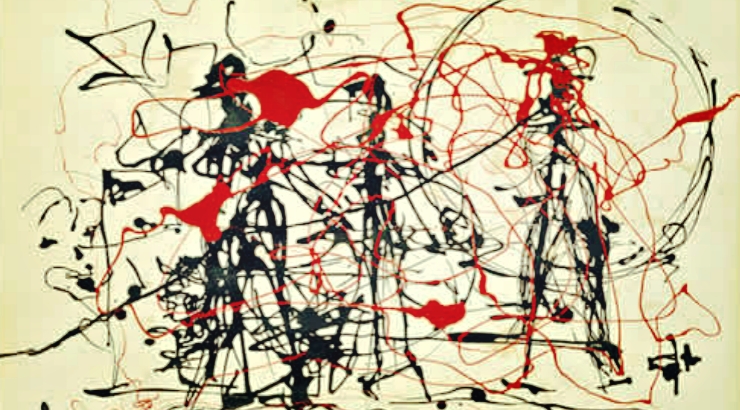 Just as there are certain things that motivate an artist, there are also deeper reasons behind every detractor’s display of distaste. Although some of them would claim that they are simply giving an opinion, the truth is they want to provoke you into doing something that will crush your creative drive. It’s very important for you to be aware of their intentions so that you will know how to handle them. If you’re a keen observer, you have probably noticed some of these hidden motives already.

Here are four of the most common things that your critics are just dying to see. While going through them one by one, let’s go fast forward to a scenario where you allowed them to break your streak of creative victories. The future looks dark, I tell you.

You make a fool of yourself.

Before you started paying attention to what your critics say about your work, you are able to produce masterpiece after masterpiece. You used to not even have to ask for second opinions because you do your craft for your own pleasure, as a healthy expression, or you’re simply exhibiting your talents to make your loved ones proud. When you allowed the negative comments to scare you, your lack of confidence became very evident in your work. In fact, its quality has gone from great down to ordinary, then boring and eventually ridiculous. It’s not that nobody can appreciate the outlandish, but the point is it isn’t much of an art anymore because it’s a product of second guessing.

You get more haters.

They might as well have set up a Facebook community page for this, because chances are, they’re going to get a lot of ‘Likes’. That’s always been one of their main goals, to rally fellow detractors so as to sound more truthful in their negative claims, believing there is power in numbers. And once you let your critics get the better of you, you experience a chain of failures. You constantly fail, because even though what they’re saying about your work is not entirely true, you grow more cautious and not take giant leaps of faith with your creations anymore. We already know what playing safe is a crime against.

You hate your own.

It’s frustrating. It’s depressing. And who wouldn’t learn to despise one’s own work if you just kept messing up? Admittedly, I would. Some artists express revulsion through art. There are those who are able to make remarkable pieces, even though those pieces were made out of hate. However, this kind of hatred that you develop is not healthy because it is directed towards your art. You’re basically not creating from hate, but instead, hating what you create.

You throw in the towel.

Take it as it is. You just go ‘That’s all folks!’ and quit on your craft. The critics have won. They’re able to put your career in creativity to a sad end. It’s like forcing a boxer to stop boxing without even crippling him. You can’t really lose your talent, you will always have it. But when you quit, you lose everything, even yourself.

Snap back to reality. Good thing we were only visiting an imaginary setup. Although, they are likely to happen as a consequence of allowing the damaging statements made by critics to weaken your will to create. Remember, a good defense is a great offense.  Not paying attention at all is the best way to fight back.

“Some people insist that ‘mediocre’ is better than ‘best.’ They delight in clipping wings because they themselves can’t fly. They despise brains because they have none.” – Robert A. Heinlein