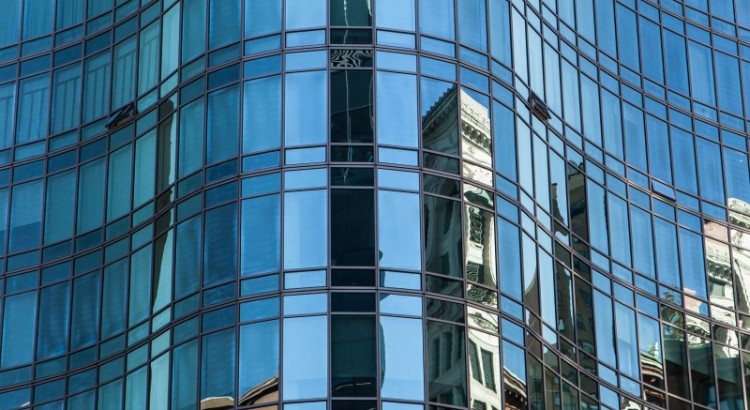 A few months ago, I had the opportunity to read Joseph Conrad’s The Secret Agent. Written and published just as the twentieth century was settling in, it talks about the titular secret agent, Adolf Verloc, and the landscape of a pre-twentieth century London, where anarchists plan to attack the Greenwich Observatory to make a statement. Needless to say, things go haywire, and people who are not supposed to die, die. Within The Secret Agent, we have a character known only by the title of “assistant commissioner,” who, at some point in the book, treats the book’s London – a London at the cusp of the modern, industrial age – walks around viewing the city environment as a jungle in the classic, leafy woodland sense.

Meanwhile, I’ve had the privilege to procure copies of J.G. Ballard’s works – from the science fiction post-apocalyptic debut The Drowned World, to the (in)famous Crash, and even The Complete Stories of J.G. Ballard. I have yet to finish Crash and its companion piece, Concrete Island, but I’m aware of what they are about. Concrete Island, in particular, as a riff on Robinson Crusoe and the classic adventure tale of getting marooned on a desert island.

You’d have to read the books I’ve mentioned yourself, I’d say, but I’d like to point out an idea. Months ago, in my class’s discussion of The Secret Agent, the idea that we’re basically in a loop came up. “Old problems with new solutions,” basically. The general perception is that hundreds, thousands of years ago, humanity was rooted in nature and problems were rooted in nature, and that today we’re technologically advanced, certainly, and much more civilized, and it’s easier to find something to eat because we don’t have to worry about getting speared through by our prey’s tusks. Architecture and man-made things dominate the urban landscape, and “nature” – that is, trees, greens, shrubs – exists in order to fill in the gaps in the concrete. For display.

But how different is the manufactured, concrete landscape from nature, in how we perceive it? These days, we live in “urban jungles,” civilization working on the veneer of advancement on all fronts – technology, society, government – but under the surface, wouldn’t you say man can still be beast, that the geometric, shiny surfaces of office buildings polished to a fault as “natural” now to the working urban human as trees and caves were to the cavemen?

What’s my point? My point is that these are ideas that literature posits. The Secret Agent, Crash, Concrete Island – they’re just some of the pieces that can do this. Challenging the normal, general perception of daily life – especially Ballard’s works, as they’re more appropriate, I suppose, given our time frame, our own age – by making what we know as part of our mornings and evenings as strange, wild, jungle-like and formidable, is one of the things that literature does. It may sound as if I’m shoehorning a point in a patchwork of premises in literary pieces decades old, but I’d say there is truth to this. Literature challenges expectations and destroys perceptions, which makes it succeed, precisely because what we choose not to question will be held up in front of us, maybe punch us in the face.

Meanwhile, yes, you might want to read the books I’ve mentioned, and see for yourself how the modern world is treated, and what themes are tackled. The ideas might fester under your skin, and you might be better off having them there.