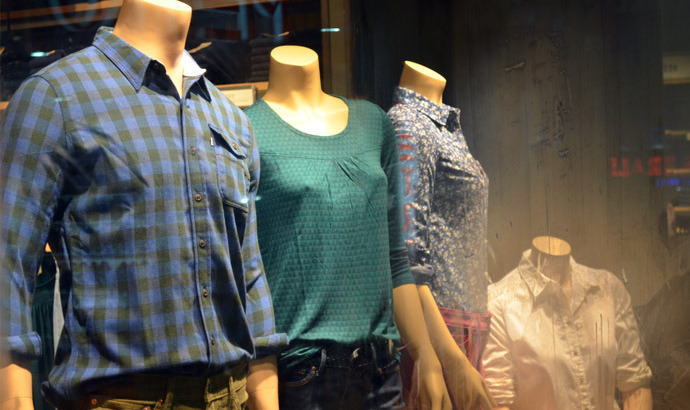 The concept of the uncanny – derived from the German unheimlich – is, in the broadest terms, something that has to do with strange. Instances occur when one witnesses something familiar but at the same time strange. The feeling of the uncanny springs from this.

I’m talking about the uncanny because I personally believe that it’s some of the best horror devices anyone can use – to take something experienced or seen everyday, and then impose it on the consciousness of one in a way that it’s not familiar. That something that occupies the everyday’s time and space can be both comforting and terrifying is an interesting, highly intriguing idea.I think, too, that to be able to write something uncanny, one must be able to understand the uncanny, and what the appeal of it is.

Let me get into the wild abandon of theorizing first.

Not everyone is a hardcore horror fan, but I bet everyone has his or her favorite horror narrative. It doesn’t have to be anything fancy. Anything that can give the shivers down the spine can qualify for horror, as long as you, personally, felt the horror in it. Not all horror movies rely on jump-scare tactics anymore. In fact – although I haven’t been following the cinemas lately – a lot of horror is set in a domestic setting, in a family unit, something that hits very, very close to home. And while the familiar home setting is there, the familiar family dynamics are there, there will always be something off about the horror narrative. Never mind that it is a horror narrative. The domestic setting makes the horror narrative something anyone can relate to. The feeling of the uncanny kicks in when the feeling of off-ness manifests itself through the devilish happenings occurring within the narrative.

What is the appeal of the uncanny? In fact, wouldn’t it be logical that people would be deterred by horror, precisely because horror is something no one really wants to look at, no one really wants to happen? Think of it as witnessing someone tripping. You laugh, probably because you found it funny. But you’d laugh too, because you’re relieved that it’s not happening to you. Tripping is a harmless, every day thing, but what if it actually hurts someone physically, and this pain manifests itself on a visual level? The body of the person who tripped is disfigured, and so the image of the human body as you know it is disfigured. You’re looking at the human body in both a familiar and unfamiliar way, simultaneously, and this becomes something you squirm at.

That’s how the uncanny can work. The appeal of the horrific comes in with the fact that what’s happening in the horror narrative is not happening to you. Horror movies are just that – movies. No matter how many people die, no matter how many bodies get disfigured or injured, you, the viewer, are safe. You are from the outside looking in. And so you continue looking and looking, if only out of the natural human need to sate your thirst and satisfy your curiosity. It’s disgusting, but it’s also, at the same time, fascinating.

I think I went all over the place there, but the final word is this: the uncanny is something that can be used in order to throw off the reader a bit. One can experiment with the idea of the uncanny as an element in the narrative, and use this to expand the creative style, and be flexible.

If you’re interested in the uncanny, I recommend actually reading Sigmund Freud’s essay on the uncanny. You may also want to read Stephen King’s Survivor Type, because it is a very well-written piece of the uncanny.

Note: The featured image is that of mannequins, because mannequins are an interesting example of the uncanny. They look human, but they are not. The well-made ones are especially unnerving.