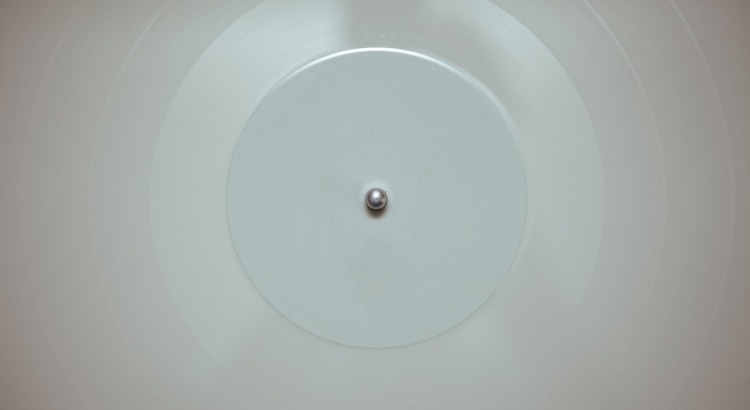 Literature is a fascinating medium because it manages to conjure up a variety of dynamic mental images in the reader’s mind. The right combination of words and sentence length makes for engaging reading, outside of the actual literary value of a piece. However, literary works are often read in silence, and the only voice that the reader hears is the voice inside his or her head. Sometimes written works work only if they’re just read in silence (often, sentences that either run on or are very clipped are uncomfortable to read, much less to listen to). Sometimes, though – and especially if the author has an ear for rhythm – written works sound better when they are read out loud.

Presenting two figures: T.S. Eliot and James Joyce – both writers of dense texts, both part of the modern British writer list, and both interesting writers in that they have something rather aural to offer.

Let me first show the opening lines of one of Eliot’s most famous poems, “The Waste Land:”

And from James Joyce’s Finnegans Wake (also infamous for being one of the most difficult texts in existence):

Poetry has the quality of sounding beautiful when read out loud, and prose as well, as evidenced by a brief passage from Joyce (regrettably, it does not make much sense, if at all). Here, then, is what I’m getting at: as a unique sort of exercise, instead of writing for substance, depth, or anything that is considered a standard purpose in writing, why not write for rhythm and musicality? It’s certainly something that not a lot of people do, and something worth looking at. Creativity is not limited to the words pinned down on paper (or word processor) – sometimes, words, and strings of them, live outside of the written body and in the air, in how they are spoken and how they sound. So we get back briefly to both Eliot and Joyce. Personally, I see substance from Eliot’s “The Waste Land,” but also musicality and rhythm. Joyce’s Wake is certainly difficult, and intimidating when one looks at it, but it has quite an enjoyable ring when read out loud, despite the passage not making much sense.

Writing for rhythm is worth trying, and may open up new doors for the writer, who might find that simply writing for the silent voice may feel stagnant. If, as well, you manage to strike a balance between writing and speech, then all the better. It’s a skill that may prove to be useful, and if ever you manage to get your own piece picked for live reading, then perhaps the audience may derive more enjoyment from it for its being musical.

Hear “The Waste Land” being read out loud by Fiona Shaw, and by Eliot himself, to see for yourself how different people negotiate with the poem in terms of live reading.

Also, you might want to read up on phonocentrism, which has something to do with this post.