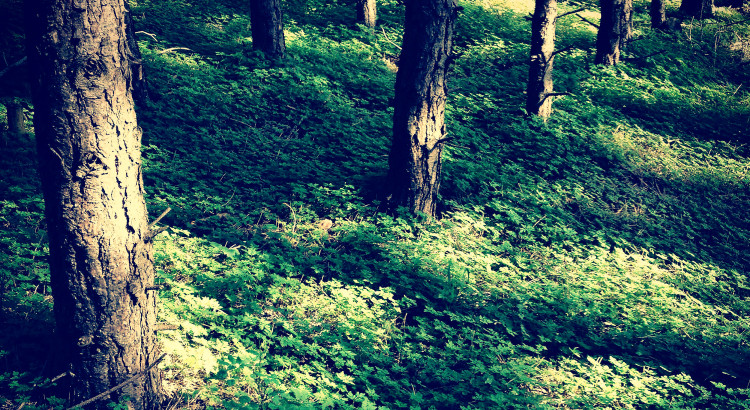 Few people, I think, actually want to complicate things. Simplicity is key, or so the saying goes (along those lines, of course), and complicating things can be both impractical and time consuming. That’s why a lot of students prefer not to close-read or over-interpret texts handed to them in their high school literature classes and college general education lit classes. But complicated texts – especially the modern and post-modern ones – can’t be avoided, and it’s definitely frustrating if finding out the meaning of something feels like a futile task, best left to literature majors. The thing is, while complicated – or complicated-sounding – passages sound impressive, they’re also harder to understand and appreciate, unless you like that kind of thing. And therefore simplicity is sometimes preferable to dense passages talking about the waste land.

Despite what is easy to believe – that a dense narrative, or really anything that’s studded with adjectives, verbs, and punctuation is something you’re supposed to read and appreciate over simple passages – simplicity has its own merits. And I’m not just talking about simplicity of language, but also simplicity of subject matter. A lot of texts written are dense not only in how they are written, but also in what they talk about, and often these delve into a lot of philosophical or metaphysical subject matter. Political, sociological, ethical – a lot of things. And while literature often succeeds in that regard, it will eventually get taxing if you’re just reading similar things, over and over again.

With that, I direct you to one of the poems by American Romantic, William Cullen Bryant. The poem is entitled “The Yellow Violet,” and talks about a simple flower and its merits, against the showy, gaudy blooms that blossom during the spring time. Here’s a passage:

To meet thee, when thy faint perfume,

Alone is in the virgin air

It will no doubt be better, if one were to read the poem in its entirety. But Cullen Bryant – and other poets and authors during the American Romantic period – extolled the virtue of simplicity, noticed every day things that people often took for granted, and crafted beautiful poems, beautiful verses, that celebrated simplicity and the every day quality that these simple things take. Another would be “Ode to a Nightingale” by John Keats. We go back to “The Yellow Violet,” and see that the language is not dense, but light and airy, beautiful and perhaps perfectly capturing the beauty of the yellow violet during its days of solitary existence by early spring. It’s not heavy, it’s not complicated, and it’s a quiet piece, beautiful and unhindered by too many bells and whistles.

What am I getting at, then? Creativity can be inspired by simplicity. A lot of people dream of writing the next big thing, the great novel of today that will be a classic tomorrow, the kind that has political statements and theological inquiries and food-for-thought. Existential crises galore, in other words. But take cues from Cullen Bryant.  Creating something out of something simple can also be detoxifying, purifying. Simple is beautiful, in other words.