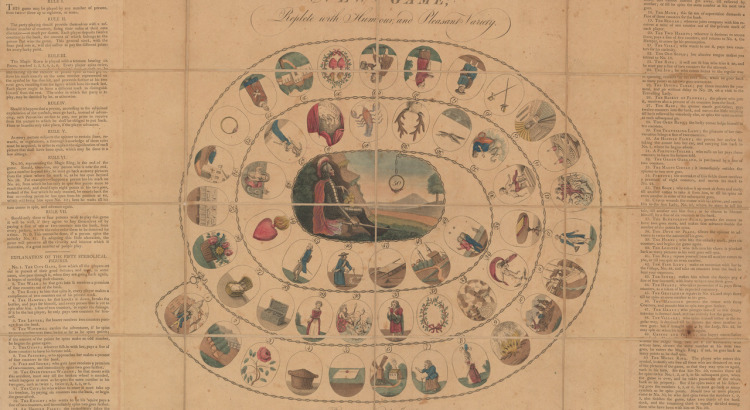 The Internet is a very fascinating space because of its very function – a high-speed gateway to virtually everything around the world. Apparently, there are recipes to aid the everyday person in making homemade bombs, poisons, and all sorts of nasty stuff. For every highly useful academic paper, there is a list of tips on how to pull off the perfect murder. For every Elmo’s World, there is the Internet’s Battle Royale.

And the Internet is brilliant, of course. Except when it’s not. Clearly, the unregulated cyberspace encourages people from all walks of life – and from all sorts of Internet speeds – to go all-out and be creative, with very little limit as to what is being posted. Unless it’s illegal and criminal in real life (the seedy underbelly of online trafficking, for example), it’s going on the Internet. And the most horrifying ones you see online don’t exactly fall under the “candid photos from last night’s” list.

I’ve gone on to collect some of the most “inspiring” and interesting things online. While October’s over, and the eyes are trained to that sleigh-manning bearded old man, some of these things are still relevant. Because, of course, everybody needs the creeps. The following are interesting precisely because they’re uncanny, they’re weird, and they’re downright questionable. They’re inspiring because the people who thought of them are living their everyday lives like you do, and hopefully they inspire you to think out of the box and into Uncanny Valley, the Underworld, or somewhere equally unnerving.

A lot of creepy, interesting stuff by creative minds are online, and all are searchable, of course. Some of the things I didn’t list down – and there are a lot, because on the Internet, there can never be a shortage of anything – are creepypastas like Slenderman (who has, since his inception, spawned video games). This list also does not include unnerving pictures of Nicolas Cage Photoshopped on pretty much everything.

I don’t know if this was inspiring, or it fuelled you creatively. Certainly, though, I hope you pick something out of this. The lesson, too, being that you should learn to think out of the box… just don’t endanger people’s lives (Alex From Target, for example).