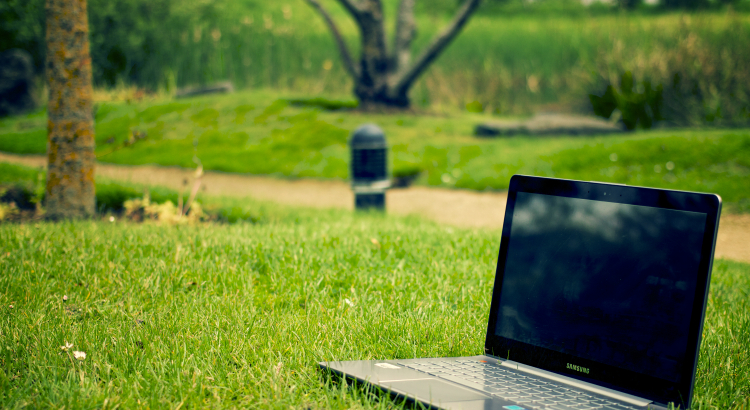 Blogging isn’t a new thing, but it certainly has evolved over time. Sites like Blogger and WordPress stand in the same field as microblogging platforms like Twitter and Tumblr. Blogs are basically web diaries or journals, documenting individual experiences, or listing pieces of advice – among other things, of course – and the fast march of the Internet has made sharing blog entries, and blogging, in general, better. In the sense that blogs right now are more accessible, especially since there are blogs that cater to specific audiences.

Today’s culture, however, thrives in slices and quick servings. Twitter is so popular because of its quick, snappy nature as a “micro-blog.” A tweet is so fast to tweet, it’s like a slap in the face – a hundred and forty characters maximum, in a single heartbeat. Servings are minute, and in a world where everything is fast, Twitter as a platform provides easy-to-digest “blog entries.” Tumblr, meanwhile, is not strictly a microblogging platform, but it fuses the speedy nature of Twitter with the heftier weight of sites like WordPress. A standard Tumblr dashboard satisfies visual cravings, and reblogs make blogging extremely easy when for the standard user.

Ease of use is a thing, of course, and technology relies on this idea in order to improve people’s lifestyles. But while platforms like Twitter and Tumblr are now wired into the daily lives of people – and therefore, are essential – it’s hard not to think of them as social network fast food: quick, satisfying in a heartbeat, but filled with empty calories.

Someone said that “brevity is the soul of wit,” but it’s a cop-out excuse. Twitter documents the daily lives of people to the point that trivial minutiae find themselves in the feed. Blogging eventually loses its meaning as a writing exercise, and this comes right around the nth reblog of a photoset of memes, or the thousandth tweet about how boring your day is.

Which takes me to this point: blogging is a writing exercise that helps in the creative process. Gets the creative juices running, so to speak. It’s a form of prose writing, a form of creative non-fiction writing, and doling out single lines or a hundred and forty characters – no matter how wonderfully challenging establishing witty remarks with such limited resource is – writing longer pieces is still very much helpful, very much useful. To ignore the value of a good blog entry is to deny the creative force that goes on behind it. Sloppy blogging is blogging without any real substance behind it – just a set of words that might mean something, that might hit something that happened in your day, but ultimately it’s a mess. A mess, sure, is not completely bad, but enough “fast food” blogging eventually reduces one’s attention on detail, among other things, that – possibly – your creativity will be reduced to reblogs and retweets, and measured by follows and a number of likes.

So, maybe, keep a blog and work on it. It need not be an every day thing, not necessarily something that people could read. But in a world where the Internet dominates the landscape, it’s important to be able to get good, substantial creative output in different media. Even if the blog entry is about raw chicken. At least put your writing skills to the test and see if you can make a story out of that.