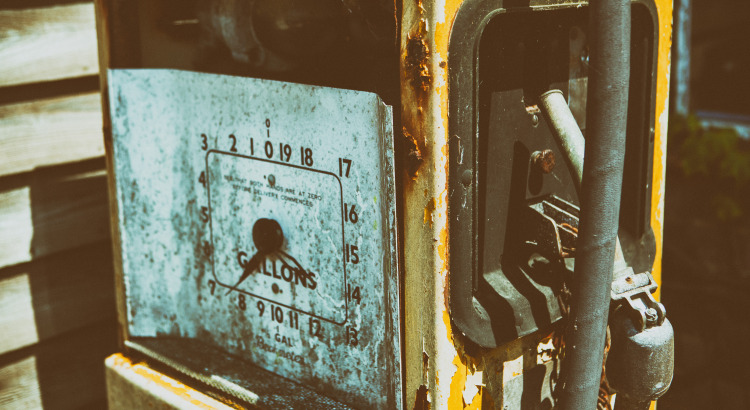 Speculative fiction, in general, does not have the tendency to be realistic. Fantasy is suffused with the elements of the magical, and science fiction may feature improbable – but not impossible – technology to the reader whose real-life experience with tech is only really dominated by audio-visual media. There are no elves in real life, no unicorns, no hellspawn climbing out of the cracks in the earth. No one knows if aliens are real. Humanity hasn’t even reached the point where lunar or Martian communities are a reality, so the immediate idea is that speculative fiction and realism do not go together well.

Interestingly, though, speculative fiction, for all the fantastic, improbably, and supernatural things that happen within the genre, can afford to do one thing effectively. That is, to expose a spectrum of truths, and to talk about society and its flaws, without subjecting the reader to the entire heft of such serious topics. One of the pieces that I would consider early speculative fiction – or what I would refer to here as proto-spec fic – is Thomas More’s Utopia, which details the culture, geography, and general habits of the Utopians, who live in the titular Utopia. (Interestingly, and this is included as a note in Utopia, More may have derived the word “Utopia” from eutopia or outopia, meaning ‘good place’ and ‘no place,’ respectively.) It is a work that is several centuries old, though if one reads the text right now, it still sounds as improbable as it might have sounded back when More first worked on it. The Utopians keep a strict population count, keep to themselves, keep to a strict set of working hours and leisure hours, and are never idle. Utopia sounds solidly conceived, and everyone can afford to be happy – which was a fantasy then, and which is still a fantasy to us now.

Speculative fiction has grown since then, of course. Under the fantasy genre, sub-genres abound. Urban fantasy, young adult fantasy, and high fantasy all exist. Science fiction has spawned a range of subgenres like space operas, cyberpunk, and steampunk. Texts like Gibson’s Neuromancer, Neal Stephenson’s The Diamond Age, and Aldous Huxley’s Brave New World are just some of the popular science fiction texts today.

All these examples and I haven’t even expounded on my point yet. One time, my professor asked the class why fantasy is an effective tool in tackling philosophical topics like existentialism. I’m broadening the scope to include science fiction in the picture. In general, speculative fiction manages to talk about problems that the world is tackling right now without letting the reader bear the entire weight of the implications, possibilities, and realities presented within speculative fiction as a genre. Take Brave New World, for example. Immediately obvious is its critique of mass production – among other things – mass production being something that the world was being preoccupied with at the turn of the 20th century, of course. Pat Cadigan’s Synners concerns itself with the marriage between human and technology, through the use of sockets of music videos, both essentially dehumanizing the human being and blurring the line between being man and being machine.

The point is, in broad strokes, speculative fiction can afford to be vocal or critical on issues that society chooses not to view. Clothing societal issues in the guise of other worlds – worlds that are not our own – makes our reality easier to digest, without having the message get lost on the reader. Hopefully, sometime later, I will talk about this in more specific terms, but the idea is, I hope, there. Even in the guise of the unrealistic, speculative fiction has the ability to show us what our realities are like, and to drive home these realities and the implications that they have.