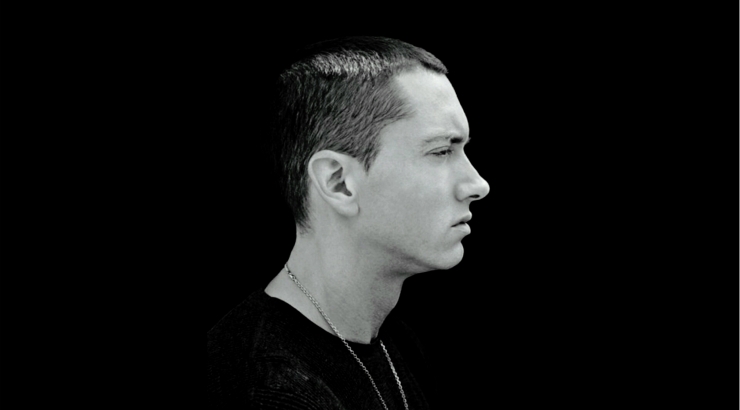 Anyone who has watched MTV since the 2000s knows who Marshall Mathers is. Popularly known as Eminem, he is now one of the greatest rappers alive, if not the best. Back when he had just started and entered the scene, the main struggle he encountered was being white in an industry that’s predominantly run by the African-American community. He broke through by proving to most critics that he deserves a place in the art of rapping. The material he writes are often controversial because he never holds back. What’s even more amazing is that he is capable of producing killer rhymes on the spot. Before being famous, he used to join underground battles where you spit impromptu puns, even insults, to your opponent and have to come up with the sickest lines in a matter of time in order to win the battle.

Dr. Dre, a household name in the rap business who used to perform alongside other big names in the industry like Snoop Dogg, Eazy-E, N.W.A., and many more, saw Eminem and found that he was extraordinarily skilled. Dr. Dre helped launch Eminem’s career and up to this date, they remain really good friends, as well as business partners.

Eminem has grown so much, and his talent has reached greater heights. He has gone from being the new kid in rap town to being a ‘Rap God’, which he conveys with genuine swagger on the track of the same title. He admits that like every artist out there, there are times when he is unsure about his material, but never did he succumb to the seduction of quitting on something that he had started as long as he kept himself fuelled. In an exclusive and in-depth interview with Zane Lowe for BBC Radio 1 last year, he explained the secret to his success.

When he was still in school, Eminem confessed that he was no genius. He did bad at most classes, except English. For some reason, he always excelled in that subject while he was failing at everything else. Then he noticed that he was good with manipulating and putting words together into phrases or sentences and making them sound more interesting. He’s a poet. He’s Shakespeare incarnate. Just that, he has deviated from sonnets and stirred to a whole new beat.

Rap is really just poetry . Many are intrigued at why Eminem is still on the top spot right now even when new artists have emerged, many of which are also white. They seem incapable of outshining him. It’s really not because they are not good. They are. But Eminem just has that x-factor, that familiar feeling you get from listening to his songs, even the old ones, and prefer them over new songs of younger artists. Because of this, many have studied his style. They figured that maybe the secret is in his way of writing. There is a site called Rapping Manual, where you can get tips on how to write rap music or improve your style in rapping. There is an entire article dedicated to Eminem’s technique titled, ‘How to Rap Like: Eminem’. In it, you will find a verse extraction from one of the best lyrics he has ever written, which is ‘Lose Yourself’.

Even the best of the best needs reinforcement. Eminem has always been open about constantly enriching his vocabulary by always reading dictionaries (proof that being kind of a nerd does not cramp one’s style) . They have served as his textbooks and one of the many reasons why he is confident that there is a rhyme for anything. He once did a skit with Jimmy Kimmel and proved those who said that nothing rhymes with ‘orange’ wrong. When the talk show host asked for an example, he explained that the trick is to enunciate the words differently, after which he gave examples like ‘four inch’ and ‘door hinge’. Genius right?

“Anything I’ve ever said, I certainly was feeling at the time.” – Eminem