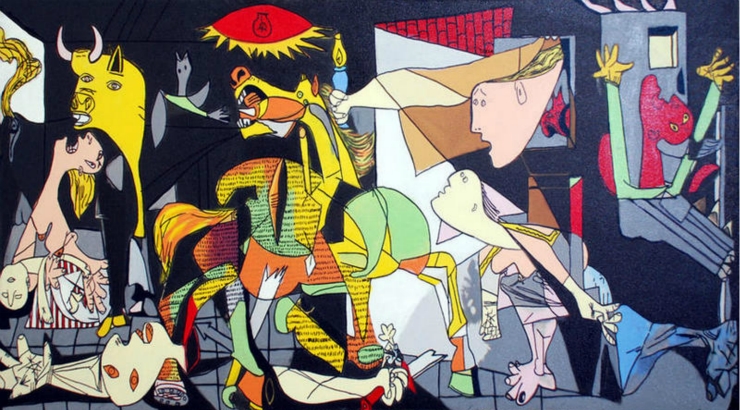 It’s hard to become popular in the world of creativity these days, let alone maintain that status. You would think that just because you can be original, you can earn the respect of your fellow artists. No matter how creative and original your works are, they always have to go through the eyes of critics. But what is originality? It seems to be a word that is almost always linked to creativity. Except, creativity can exist without one being original, whereas artists who produce original pieces are always creative. Meaning to say, if you can be a brand of your own, it shouldn’t be hard for you to become well-known.

What is hindering you from a breakthrough?

Nothing we create is truly original. I have read an article back in 2010. It was by Janis Zroback. I read it again today to get a refresher on the point she was trying to make. She claims that denying the influences that surround us is only embracing and displaying ignorance of the human condition. She also said that every artist is linked in some way to an artist from the past. And I agree. An individual’s creativity is influenced by the forms of art that he or she was exposed to and grew up on. Janis calls originality a spectre, because like a spectre, one could question just out of philosophy if it truly does exist. Though, she closed her article by saying that this is far from being  a problem, because what is important is the individual approach of artists and the manner in which we release our experiences and influences upon a canvas or in words.

If originality is not so much of a factor, how then can we become popular and stay that way in the creativity world?

To sum things up, the three-step way to gaining and maintaining popularity in the world of creativity is; there are no rules; think positive; believe. Now go forth, and create!

One thought on “How To Stay Popular in the Creativity World”