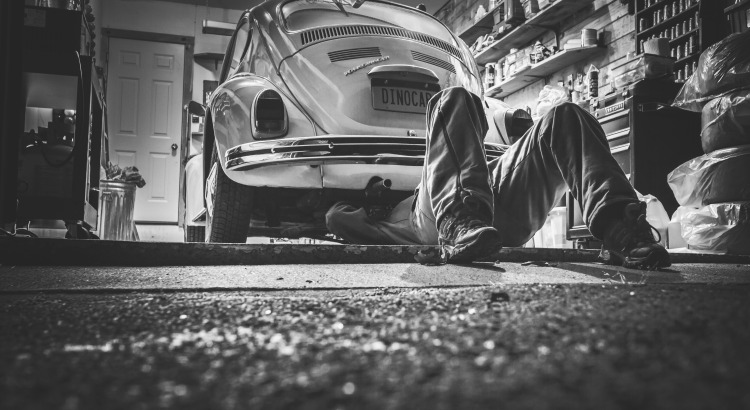 Writing is hard work, and finishing something and feeling satisfied about it is one of the most rewarding things a writer can ever experience. Questions of publishing and getting exposed are things that come after in the logical sequence of events, of course. Sometimes, though, there’s the tendency to get back to the work, and re-work it. On your own. No pushing from someone who’s edited it, no modifying because of the feedback received from friends and family. Just the incredible urge to edit it yourself, and with good reason: you’re not completely satisfied with what you’ve done.

If you have the tendency to do that, that’s okay. Chances are, you’re not alone.

The urge to modify your own piece will probably come when, for example, you dig up a few old poems or stories and find that they’re cringe-worthy things written by yourself from five years ago. In short, it’s embarrassing. Age and experience have tempered your vision, and that epic love poem you’ve written years ago – brilliant, then, absolutely brilliant – makes you sick. Or, you find ridiculously obvious plot-holes in short stories you’ve done.

It’s certainly tempting to go back and revise many things, especially when your life has gone to a different direction. However, I’m here to tell you that it’s wise not to discard the original. Revise it, sure, it’s okay. But to throw away the original is something I don’t advise. And I have a few good reasons for that:

I’ll end this post by leaving you with a quote (and briefly putting it into context, of course):

“To pore over literary shortcomings of twenty years ago, to attempt to patch a faulty work into the perfection it missed at its first execution… all this is surely vain and futile… In order to correct [defects in the text], I should have to rewrite the book – and in the process of rewriting… I should probably get rid not only of some of the faults of the story, but also of such merits as it originally possessed.”

– Aldous Huxley, from his foreword to a later edition of Brave New World

Aldous Huxley says it best, I suppose. Though I do not deny that it’s a rather lengthy quote.