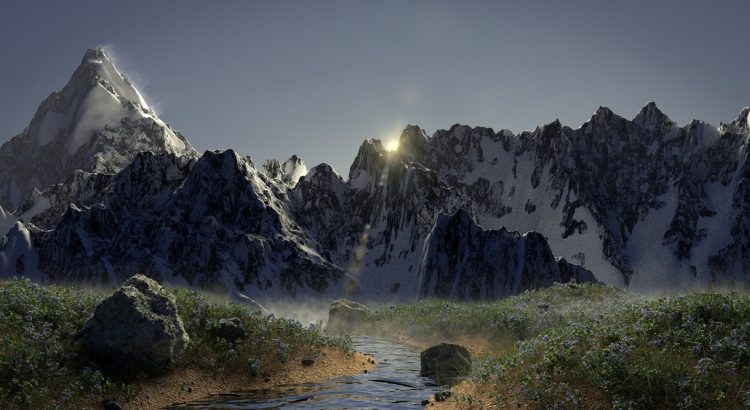 Recently, we’ve all been treated to another new piece of the Potterverse: details on the American wizarding school, Ilvermorny. In fact, those wizards and witches blessed enough – or those muggles who have their own Pottermore accounts – had already been sorted into Ilvermorny’s houses.

The constant addition of details into the Potterverse canon may come off as Rowling’s attempt to breathe new life into something that’s already passed its prime, but it also tells everyone – fans of the Harry Potter series, readers, and the general public – that there is still much to explore and to be found in the fantasy world of Harry Potter. The continuous expansion and fleshing out of the series’ universe – even years after the seventh book about Harry’s life came out – serves as a testament to the flexibility and vastness of the world, and of fantasy as a genre, in general.

This post will be a short – but sweet – one: a list of links directing you to websites, lists, articles, and writing advice about fantasy books. This one’s to tide you over until the next big post – which should come out soon.

So – without further ado: the vast world of fantasy!

There! Have a great time looking through the links. And if you find some more interesting fantasy-related links for everyone, just let us know in the comments! (And if you haven’t yet, don’t forget to get sorted and find out what your Ilvermorny house is!)