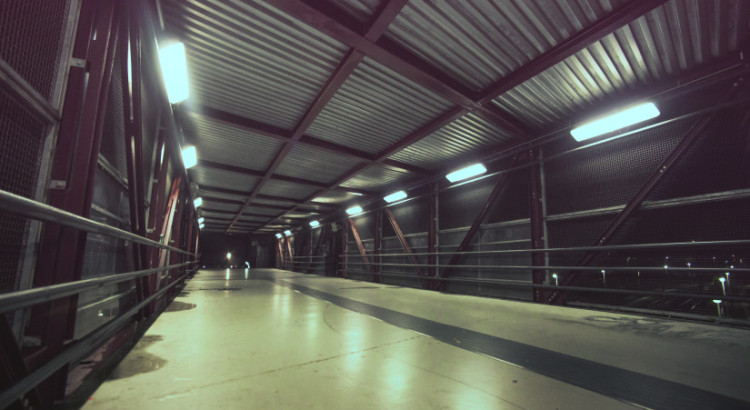 One of the hardest things to get started with is basically to write, especially if you have nothing – or can think of nothing – to write about. I won’t limit this to creative writing, as this is a problem encountered in writing in general. As a college student (a lit major, in fact) with a million deadlines hounding my everyday life, pressuring myself to submit something, anything, is a reality. It’s also really tough to decide whether or not you submit something to please your professors. Or maybe you have to strike the balance. You at least have to somehow like what you’re writing about, anyway.

The challenge is in the attempt. This isn’t writer’s block. I don’t think it is. Because the case, here, is that you have absolutely nothing to start out with, or at least that’s what we are all led to believe. There is a constant wellspring of source material from literally everywhere. It may be assaulting you and you don’t know it. But, like I said, the challenge is in attempting. With a lot of inspiration – if there is any – coming from everywhere, it’s hard to make sense of all of them and make a coherent whole out of half-thought, half-processed bits and pieces, and attempt to make them something that you can call your own. So while there is a lot of things that you can draw from, it will still feel like nothing.

So, to try, at least, to make something out of nothing, an intense brainstorming session has to come. You can make notes. One of my professors told me that making notes are good. Messy notes are even better. Draw diagrams, drink a lot of coffee and isolate yourself while you get into that supposed artistic mood, write names and thoughts popping up in your head, draw parallels from pop culture here and there, and just attempt to pin down on paper every thought that is fleeting. Organization might help, but a lot of the fun coming from brainstorming is that it’s wild, unbridled, and, by nature, highly disorganized.

When you do have notes, and when you have, at least, a semblance of something that has been made out of nothing, the next things you can do are pick up from there and start writing with the base material you’ve synthesized for yourself, or – and especially if you are a college student writing something for one of your classes – take it to someone who is willing (or is being paid) to make sense of what you’ve done and tell you what’s working and what’s not working in your basic skeleton. Putting it also in the context of academia, your professors will only be all too willing to help you out. Aside from the fact that it is their job, they will be satisfied, even happy, to know that you’re actively working on your paper, trying to iron out the creases and strengthen your argument.

In general, though, a wild brainstorming session might be the answer to how you’re supposed to start out when you have absolutely nothing to work with. The idea will come up sooner or later. And if the idea doesn’t come up, you will, at least, have a bunch of other ideas that you can work on for now, or pick up later.