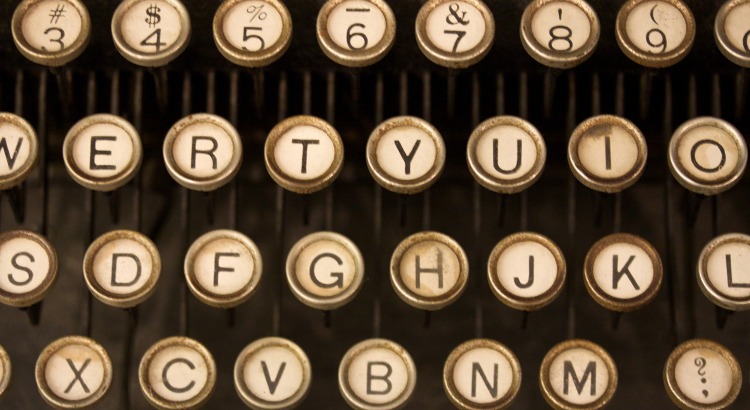 There are, no doubt, hundreds – if not thousands, maybe millions – of inspirational quotes scattered all over the Internet. This kind of advice is, of course, on just about any topic imaginable – love, friendship, school, work, what have you. Advice-giving is a sketchy thing, though. I’d assume the advice being given has worked for the advice giver, but there is never any guarantee that the same good thing will come out of anyone else following the advice given to them. Advice is useful, but it is never guaranteed. That’s why disclaimers exist.

The interesting thing is, I believe there is one piece of advice that will always, always work, even if other pieces of advice, and even if other suggestions, have failed and have dragged you down and made you miserable. And that piece of advice comes from one of the most brilliant writers of the century, the veritable rock star of literature – Neil Gaiman.

A brief introduction: Neil Gaiman is the creator of Sandman. He has written the following: Coraline, Stardust, American Gods, Neverwhere, The Graveyard Book, Good Omens (with Terry Pratchett of Discworld fame), and the short story collections Smoke and Mirrors and Fragile Things. He also, I believe, does not need an introduction past that, given that his track record is already very much impressive.

Neil Gaiman gave a speech to the graduating class of The University of the Arts back in 2012, and while the speech itself is well worth the read for the invaluable advice Neil Gaiman gives to artists of all persuasions, the entire message can be distilled into three profoundly moving words: make good art.

I am not here to elaborate on Neil Gaiman’s speech, or to parrot his words and make them appear as if I am the one giving you such valuable advice. Instead, I’m here to connect what I said earlier – that there is one piece of advice that will always work – to Neil Gaiman’s advice.

The thing is, “make good art” is useful precisely because it can act out its persuasiveness by pushing you to do something about anything bad that’s happened. That something is art, of course – art being anything written, drawn, or generally made by the self. Fall down the stairs? Write a poem. Failed a class? Paint something. Got turned down? Write a song.

I believe that “make good art” is not, in itself, a solution to any of the problems one is facing, but is instead a coping mechanism, something to channel all negative energy present in the system and turn it into something beautiful instead. If you’re the scientific type, think of it as something similar to the Law of Conservation of Energy.

It’s not solely for coping, even. Anything good happening in life demands some sort of documentation, and while pictures and diary entries are legitimate pieces of documentation (diary entries, especially, and most especially when they are revisited years later), great events can serve as fuel for good art. Especially if you’re happy. I’m not entirely sure about the science behind it, but – in vague terms – hormones or bodily chemicals, I believe, release adrenaline or endorphins, when something great happens. That’s a lot of energy that can be channelled right there, and what better way to transfer that than to make good art?

Isn’t that quite paradoxical, though?

As a university student and aspiring professor, I should not be linking you to Wikipedia pages, but one half of this list of links is a Wikipedia page. I apologize. (In my defense, it is about a scientific concept, and science is not my area – not that I’m saying I know absolutely nothing about science…)