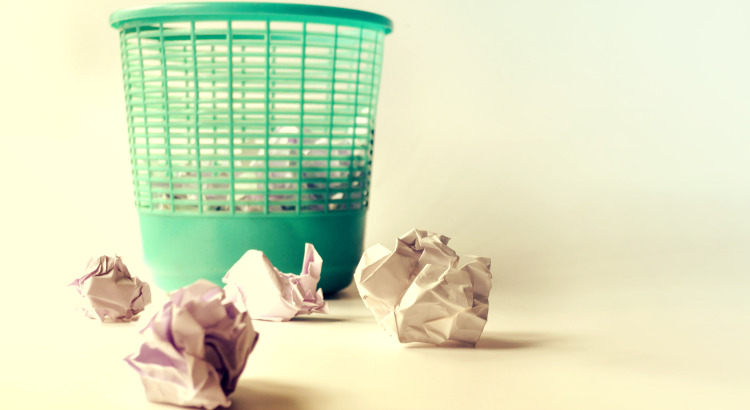 One thing I’m personally not a fan of – and I think this is true for many – is the idea of showing someone my work. The kind of work doesn’t matter. It may be a poem, a piece of short fiction, or even an academic paper, but the thought of having someone comment on your stuff with the goal of picking out anything that’s off with it makes me nervous. Not that I’m a hundred percent confident of my writing skills, anyway. But criticism allows one to hear the things they don’t want to hear. Sometimes it’s constructive – which is excellent, and healthy – and sometimes the critique is comes from nowhere and is not at all value adding (“It’s not good.” “How is it not good?” “It just isn’t.”).

Which is why, I suppose, a lot of people are wary of showing others what they’ve done. Talking about writing, in particular, is a little taxing. But it’s important that your creative piece gets feedback, and it’s important that when you’re asked for feedback, you should give constructive criticism as well. Correcting minor grammatical errors and saying “this doesn’t look good” without offering any suggestions or showing why something doesn’t fit or why something feels off in the piece will not help.

Criticism is healthy, if you get the right kind: constructive. I usually show my pieces to my friends first, and many give stock phrases like “it’s good” or “I like it,” which is nice for feedback but not for improvement in the long run. The first thing you should keep in mind when you’re ready to get your work read by someone else is that your piece will not be liked by everyone, and this is true because people have different tastes. Writing something, say, fantastic, and giving it for feedback to someone who doesn’t like fantasy is, obviously, the wrong move. Know your piece and then know its audience. Know, too, the kinds of feedback different people give. If you keep giving your pieces to people who almost always say “it’s good” and nothing else, it’s not going to help. Give your piece to book-inclined friends, and have them read it like how they’d read any piece of literature – carefully, intelligently, with an eye for detail, and with the capacity to stitch together everything in order to look at the bigger picture.

Like I said, criticism is healthy, but it won’t help if you’re resistant to criticism. You should first acknowledge the fact that you’re not a perfect writer, that you can’t pin down the perfect draft the first time. Then will you be able to accept the criticism thrown at your piece. You should be able to learn to sift through the good comments – and by good, I mean value-adding. Anything that can help improve your piece – clear out vague points here, flesh out some interesting points there – are healthy. You should learn to incorporate them in the piece.

Finally, I already said that it won’t always go peachy the first try. Writing is a wonderfully reckless, exciting, frustrating thing. But in the act of writing, in the act of weaving your narrative, don’t yet worry about what people might think of it. Worry about finishing the story the way you want it to. It doesn’t help that you’re writing to please your critics – and in the beginning, they may just be your friends, or your family – although it does help that when you write, they should at least get what you’re saying. Write first, get criticized later. Then write more. Criticism is part of the creative process, and it’s very, very important, but don’t let it cripple you to the point that you’re discouraged to write.