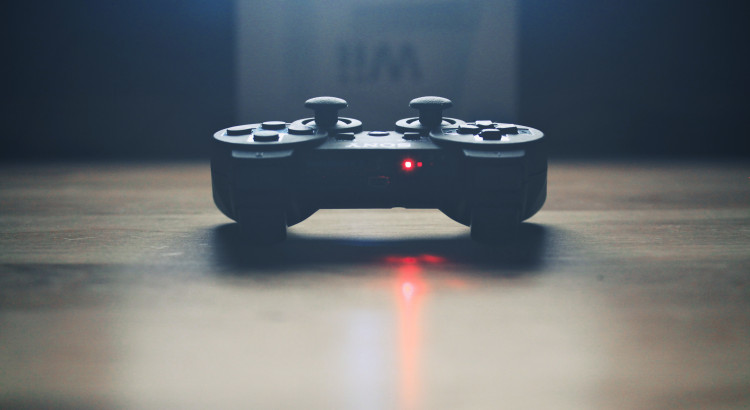 Recently, I’ve been spending my time playing Bioware’s latest RPG, Dragon Age: Inquisition. The plot is that you, as the hero – or heroine – are to save the world from rifts that keep appearing everywhere, spawning monsters. While, too, you have to gather influence, and make the world aware of your cause, as you are the only one who is capable of closing the rifts. Along the way, you get more allies, interact with characters by picking out choices from dialog wheels, and forge relationships with people that will eventually become integral to your character’s growth, and to the progression of the story.

The game has been hyped as one of the year’s most anticipated releases, and it has garnered a lot of high scores from reviews found in different media. It is, indeed, a well-made game, with a pseudo-open world to explore and a lot of things to do to customize the gaming experience. Dragon Age: Inquisition does not lose sight of what it is, at heart: a role-playing game. Games, essentially, can be seen as “co-authored” experiences between the creators of the game – developers, publishers – and the player.

Not a lot of games give you as much freedom to choose and customize as role-playing games, though. Usually, games put the player in the shoes of a pre-made, already written (plus points of very well-written) character, and the player is given the chance to live out the character’s story. Games like Inquisition give the player a chance to craft his or her own character, choosing race, class, appearance, and skillsets, among other things. Then letting the player choose how the character interacts with other pre-made characters within the game, thereby affecting what others think of him or her, and how others will act towards him or her, accordingly.

Role-playing games offer this “co-authored” experience by giving the player the chance to write his or her own story as his or her own character. You may be given the opportunity to choose a race, a class, pick whichever option you wish to pick in dialog boxes, pick whichever skills you deem necessary for your character, and forge relationships with whichever party members as you see fit. All these, in the end, add up to one thing: a customized experience that you have made for yourself.

In general, though, as hobbies, role-playing games help a lot as a creative exercise. The vast number of options one is allowed to explore can take up a lot of time, and it will help you, eventually, when you attempt to translate your playing experience into words.