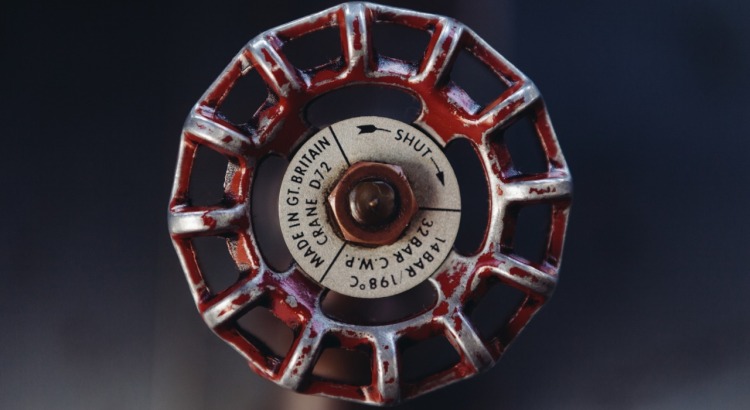 Writer’s block is a nasty thing.

Different people have different ways of curing writer’s block. Tips and tricks found on online lists can only get one so far. The general idea, in order to overcome the block, is to obliterate it. But of course, something that works for one person isn’t guaranteed to work for another.

I’ve got a few ideas that might work, but the best thing I can give is this single tip: don’t force yourself to write if you’re not in the mood to write. Writing can be enjoyable (it’s possibly a form of stress relief), but forcing yourself to do something you don’t want – and this goes outside the realm of writing – will take the fun out of anything.

The following are suggestions, not solutions. They’re things I do, but they don’t always work for me.

Cop-out answer, because coffee contains caffeine, which is a legal stimulant that takes care of problems pretty quick by making you feel alive. It is also something I put in the list because I absolutely love coffee, though of course this may not be the case for everyone (especially those who have some sort of medical condition that prevents them from ingesting certain amounts of caffeine). It’s not just the caffeine within the drink, though. I’ve found that the aroma alone feels very stimulating, and personally, it sets me in the mood to write.

Pictures of whatever interests you at the moment. Pictures of puppies. Pictures of salad. If you’ve got a vision in mind for whatever you’re writing, look at photos of something similar. If you don’t have a particular vision in mind, look at photos anyway, and if something catches your eye, write about it. Or at least, try to. I like to think of photos as stories waiting to be told, and it just needs a writer’s hand to craft that story. It’s not easy, of course, but photos already stir the imagination. Run a photo search, or visit sites that offer visual prompts.

This goes against what I said earlier about not forcing yourself to write, but sometimes the urge just strikes, and it’s really bad if it does strike and you’re somewhere outside with nothing to pin the idea down on. Bring a notebook, a pen, anywhere and everywhere, and if a few verses come down on you while on the way home, you could give a moment to write them down. It doesn’t have to be anything great. Just whatever comes into your mind. Take not that “writing” is not strictly the pen-and-paper kind. Voice notes can and will help, and sometimes it’s better to actually record your ideas through voice because it preserves spontaneity and the essence of the original idea better than when you’re thinking while writing the thing down on paper.

Read, play a video game, watch TV, sleep. Writing shouldn’t be a forced activity (unless it’s for class and you’re rapidly approaching the deadline, in which case you have to force yourself to write), and nothing will come if you just try to squeeze the juices out of an already juiceless source. Taking a break from writing means getting the chance to refresh and collect your thoughts, and to rest the tired mind that’s doing all the work – conceptualizing, thinking, writing, editing, everything, really.

Hope these work. If they don’t, though, don’t feel bad. Maybe it’s time to summon Mephistopheles and ask him to grant you an infinite stream of ideas, in exchange for your soul. Kidding aside, you could go read up on the weird writing habits of a few famous authors (it’s on Flavorwire, and I recommend that site, so go on and lose yourself there).

(Or maybe call Mephistopheles anyway. That could help.)