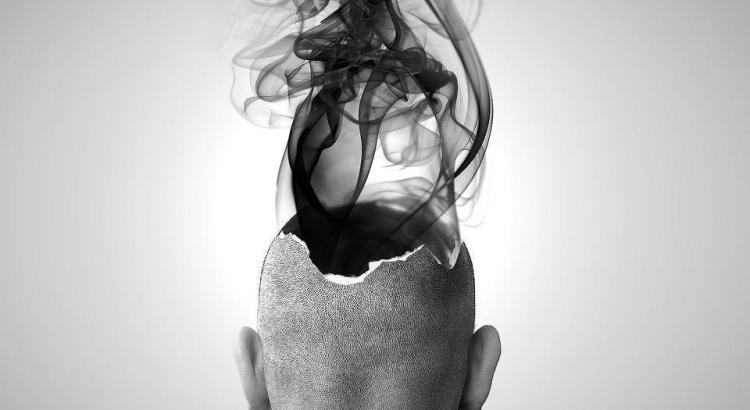 Some of the most frustrating things that people experience stem from creative projects. Artists of all kinds, especially, are never truly satisfied with what they produce. I’ve been told once that a work of art is never finished – just abandoned. And sometimes, it doesn’t matter which of the two you do. Whether you return to the piece or abandon it, you’re throwing yourself off a cliff – endless frustration from the former, and haunting from the latter. Meanwhile, you spend copious amounts of time on your piece, while others watch on and think you’re wasting your time.

These ideas, though, are formed under the impression that creative projects are not worth doing. Not to sound like I’m excluding certain kinds of people, but sometimes we find it true when we say that artists understand each other better than most people.

It is inevitable to feel frustrated, though, and so I step in armed with a few quotes from artists themselves, in the hopes of inspiring.

Here is one from Dilbert creator Scott Adams:

Creativity is allowing yourself to make mistakes. Art is knowing which ones to keep.

Another, this time from American poet Langston Hughes:

An artist must be free to choose what he does, certainly, but he must also never be afraid to do what he might choose.

For me, writing a novel is like having a dream. Writing a novel lets me intentionally dream while I’m still awake. I can continue yesterday’s dream today, something you can’t normally do in everyday life.

Encouraging young people to believe in themselves and find their own voice whether it’s through writing, drama or art is so important in giving young people a sense of self-worth.

Going through the quotes, we can get a general idea: art is an expression of the self, filled with mistakes and pitfalls, fueled by passion and pushing yourself further. So, like what the Adams quote says, being creative means making mistakes. Your creative output will be a mistake, not to everyone, certainly, but there will be people who will look at what you’ve done and say that they don’t get it. That they don’t see the value in it. It bears repeating, though, that creative ideas stem from the self, and end with the self, and creative frustration stems from – among other things – attempting to meet your own expectations while attempting to meet the projected expectations of others. Whatever you do, you will get mad, you will arrive at a point where you wouldn’t want to continue. But that’s part of life, and that’s part of the creative process.

It’s an idea that this site has repeated over and over again, in several posts, over the past several weeks, but constant reminder is a wonderful thing. Creative projects exist because you feel that they have to. Creative projects must be done because you have envisioned them. The idea is brilliant, it’s in your head – it’s in the translation that the work becomes arduous, the hours long.

Finally, keep in mind that it’s okay to be frustrated. It’s okay to feel like you want to give up, it’s okay to look at what you’ve written, and say, “I don’t like it.” But always keep the quotes in mind: that you have a choice in your creative output, you have the final say, it is your sandbox, it is your dream. It is the ocean for you, the one that only you can explore – sometimes, you just get stranded in the middle, sometimes you just feel hopeless because you’ve been sailing for hours but cannot see the land.

So feel frustrated, but also work hard to overcome that frustration. Besides, your story won’t write itself.