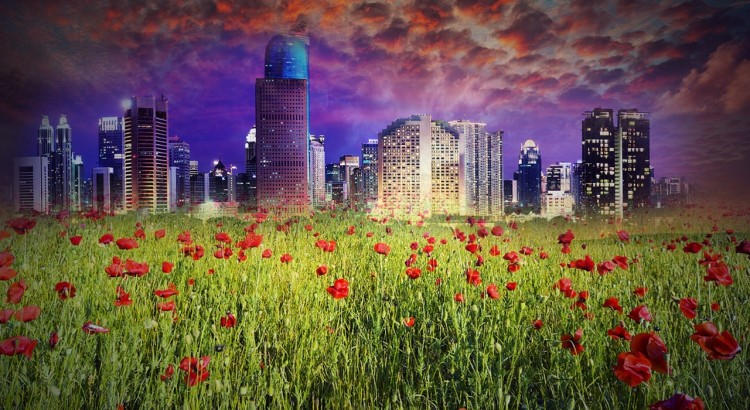 Part of what makes a lot of stories compelling is the world in which the characters live and breathe in. World-building isn’t just confined in literature, because a lot of shows, movies, and video games make use of made-up settings for the narrative, and populate these settings with a lot of different people. It sounds like a really tough job, making a world from scratch, especially if you consider all the work you have to put into it. Countries, cultures, industries, government, a magic system (if applicable, of course) and religions are just some of the things one needs to develop in order to create a convincing, living setting. And sure it’s daunting, and it almost feels like you need to iron out every little detail – down to the kinds of animals that live in the forest – just to make sure everything falls into place. And then you have to check and recheck every detail in order to achieve consistency. And that’s not even putting the story into things.

I’m hardly qualified to tell you about world-building and give tips, as I’ve never been published before and I’m convinced that I haven’t managed to make a good enough world that’s not a carbon copy of some other world that’s already made, or a half-baked, pieced-together Frankenstein’s monster of a world. I have, however, tried to build enough worlds to know that I’ve been doing it with a certain pattern in mind, and here are the things I usually do:

Like I said, I’m hardly qualified to say these things. But this comes from experience, however little. Budding writers jump headlong into creating worlds, only to find themselves stalling and confused in the middle, and I know the feeling. In the end, it still helps to consider the kind of world you’re actually building, and whether or not you like it. Details have to be nice, but easy enough for you to remember. Eventually, and hopefully, your world will come alive.

I’ve given a few “tips” based on experience, but it helps a lot if it comes from the authors and the experts themselves. Here are a few articles on world-building to get you started: