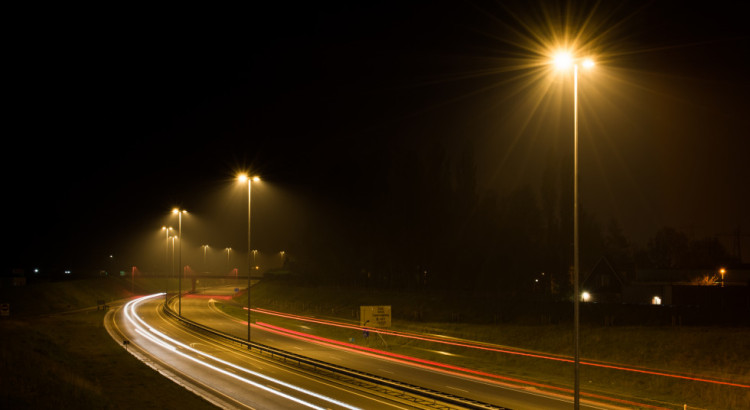 People say a lot of things about being with other people. “No man is an island.” “Humans are social animals.” “There’s no ‘I’ in ‘team’.” The world constantly stresses the importance of companionship and being with others. There’s stigma attached to being the lone wolf. One must be part of something in order to be legitimately connected to the world.

Of course, this is not an attempt to deny the importance of being connected with others, as there is a psychological need to feel connected. People are, to a certain extent, social animals, and one’s memories aren’t always made alone. But sometimes – maybe even a lot of times – being alone is better than being with others. It’s a necessity. It’s healthy. Especially if it involves the creative process.

There are several reasons why being alone helps when one is brainstorming, or trying to figure something out. I’ll form a parallel – most people can’t study effectively when it’s really hot, or when there’s a lot of noise in the background. External forces can be intrusive, sometimes dangerously so, and these can break concentration and studied thought. You’re on the cusp of processing something, understanding something – and then an annoyingly catchy commercial theme blasts in the background.

People can be disturbing forces, sometimes more so than any inanimate object. You’re in the middle of thinking of a plot twist, and you’re getting there – so, so close – and then suddenly someone asks you something so trivial. It’s frustrating, especially in the attempt of trying to recover a good thought.

Alone, with your own thoughts, the thought process can get wild and free. There are no restrictions, no influences that impose themselves on the thought process. One is open to think about ideas more than if there are people who constantly interrupt and disturb. It’s already hard enough to try to think about ideas and to make them coherent. It’s worse if people are there trying to steal your attention.

Apart from that, it is easier to organize thoughts when you are alone. Like I said, your attention is all on what you are thinking about, what you are working on, or what you are planning to work on. There’s no need to be influenced by unwanted influences, and it’s certainly less frustrating to be able to piece together a puzzle when it’s done alone.

The thoughts are, anyway, louder and more powerful when one is alone.

It’s useful to try to find a single place to meditate in, somewhere relatively isolated and quiet. A private space, preferably. Or, even just a private bubble in a public space. Being alone means shutting yourself off from the world – not completely, of course, but enough for you to feel a satisfying degree of solitude – and it can be achieved through several ways: jogging, sitting in your own little corner in a coffee shop, going to a garden or a park and observing everyone else, or just sitting in a quiet corridor in the school building.

Being alone, too, takes off the pressure in everything. While people say that things shine under pressure, it’s not fun to be pushed over and over again, especially where the creative process is concerned. Solitude is important, and let no one else tell you otherwise.