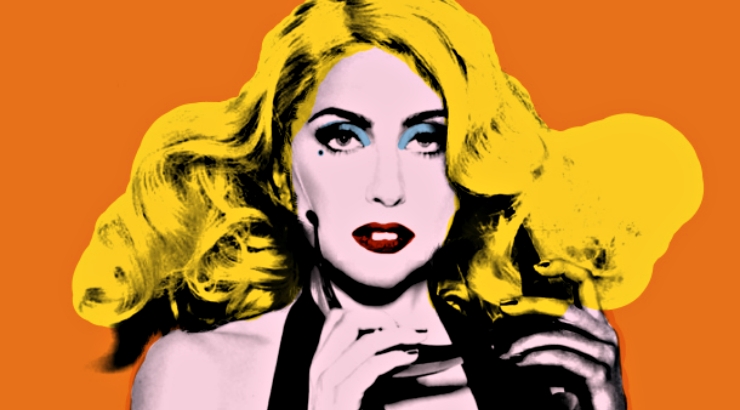 The world as we know it is tough. Beautiful, but tough. In the world of creativity, there will be more of those who will tell you that your work does not deserve recognition than those who will look for something to appreciate about it. Be open to constructive criticism. Thank the people who build you up and cheer for you. Let their compliments enthuse you until your creative self reaches a state of ecstasy. Take them while you can, because you will be needing them to prepare you for when the destructive views come flooding in.

Sometimes, we are the only ones who understand the art that we do. Fear that there isn’t one soul out there who can relate to us is not worth quitting our creative liberty for. We live in a planet filled with endless wonders, undiscovered wonders. Some wonders live in our minds. It’s a whole different universe inside of us, and we have the power to decide what creatures dwell within. It shouldn’t matter if no one understands us, because to our creations, we are gods.

Many of those who bring you down, bring you down because of their incapability of making what you are capable of. That’s all you need to know, or at least it’s what you should keep telling yourself until you learn to wear a smile in front of the cynics. A lot of great artists, whether in the performing arts, visual arts, or literary arts, have been thrown the harshest of comments. But it is usually right after taking in these hurtful comments will a true artist unleash the creative monster within.

In her smash hit ‘Born This Way’, the pop star tells off those who judge and bully other people for being different, in a subdued manner. The song is an anthem of the criticized. She was bullied when she was younger. Up until today, she still is, what with all the art critics here and there, hitting as low as questioning her sanity. You can take the message of the song as it is, that everyone is equally beautiful. But for the artist in you, you can chant the words to strengthen your creative skills. The more convinced you are that there is beauty in everything and everyone, the more capable you will be of reproducing that beauty.

She is practically an epitome of the freedom of self-expression. Her art is consistently inconsistent. No one will ever truly understand her; why she dresses up the way she does, behaves the way she behaves, or her unconventional makeup. But I’m sure many of you will agree that when she drops a record, her prime expertise in composing songs surpasses the attention given to her outlandish numbers. Coming right down to the bottom of things, she simply trusts in her creativity alone to fend off the pessimism.

It is impossible to please everybody. But instead of letting this unfortunate truth put a limit to how creative you can get, use it as a justification for your failed attempts. We’re only human. We’re entitled to that. With regards to our creativity in relation to what others say of it; we must take the good in order to remember the aspect in which we succeeded, as well as the bad, for the extra push towards doing better, closing in on being the best.

“Ignore all hatred and criticism. Live for what you create, and die protecting it.” – Lady Gaga