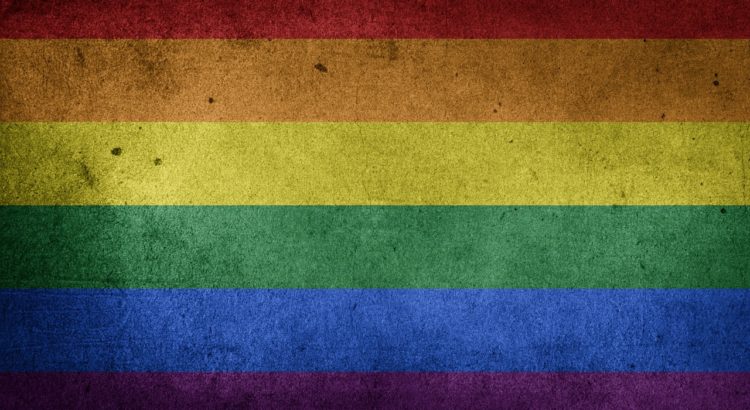 The recent Pride Day celebration for the LGBTQA+ community and their supporters all around the world has made such a presence that it’s difficult not to think about how queer themes and concerns have become a large part of culture and a topic of discussion. We live in an age where queer communities are able to celebrate and be vocal about their identity and who they love. But queer themes have always been part of culture, albeit muted or suppressed in the past. Instead of the regular long post, this post is a list of websites, pages, commentary, and lists on the rich and long history of queer themes in literature and queer literature, as well as the authors whose own life experiences have helped shape and contribute to it.

The Greatest LGBT Love Letters of All Time – from BrainPickings.org

On Bisexual Characters and YA Literature – by Malinda Lo, from her website.

From Problem to Pride: A Short History of Queer YA Fiction – by Daisy Porter, from Malinda Lo’s website.

Julie Maroh on creating Blue Is the Warmest Color – by Trish Bendix, from AfterEllen.

Do you know other important or interesting works that contribute to discussion on LGBTQA+ literature? Let us know in the comments!