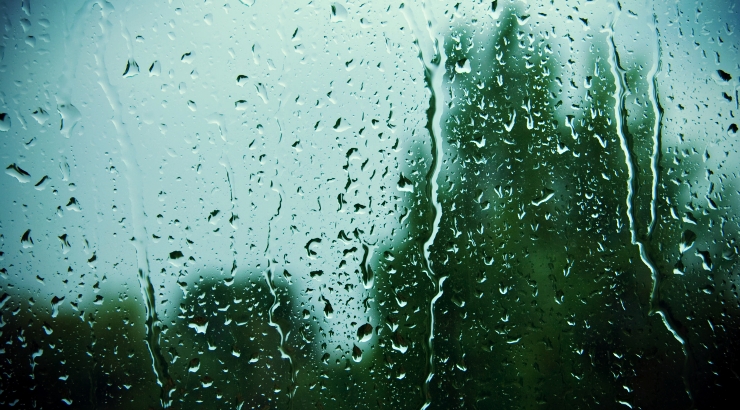 Your office or studio is where you do the brainstorming for your current project or the next one. But, it doesn’t mean you have to stay in there each time you have to work. Having a career in creativity gives you that advantage. Unlike other types of careers, you don’t have to be confined in an area to be productive (or forced to be). You have the whole world as your workspace. Plus, you don’t have to worry about punch in/out clocks. You hit the time when ideas hit you, and there’s absolutely no limit to how long you can keep working, allowing you to strike while the iron is hot.

Unfortunately, even when we want to go elsewhere to work on something, the atmosphere does not always agree with our plans. When you have to stay indoors because weather conditions are not auspicious for some creating and innovating, there are ways to counter the unproductivity. Visit and make use of the different quarters in your abode. Below, I have some suggestions for you.

For when it’s too cold outside:

For when it’s too hot outside:

One place can’t really hold all the functions you need for an ideal workspace, but if you use your creativity when the situation calls for it, you will be able to deal with what’s available and continue to be productive. It’s part of your being creative to keep doing what you do, no matter what. 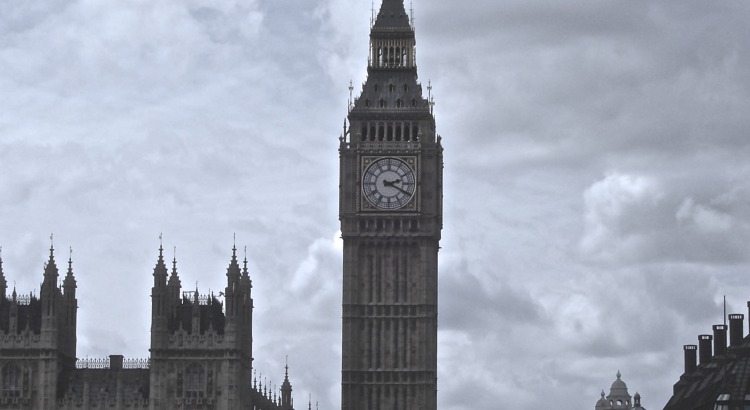 “Don’t watch the clock; do what it does. Keep going.” – Sam Levenson

Time is a problematic concept. There’s no denying that it exists. What’s problematic is how to make sense of it. It’s an abstract concept that is, at best, measured by the wonderful invention that is the clock – keeping track of seconds, minutes, hours, the very heartbeat of the passage of the time checked by the numbers on the round face.

The thing with time is that it is, so to speak, wild and untameable. In an English class in my university, time as a pervading, ever-present force was an idea explored through a few texts – The Secret Agent by Joseph Conrad and Mrs. Dalloway by Virginia Woolf. I will not get into the details of time and space within the three texts, but I will launch into a brief discussion about how it can be a waste of time to allow oneself to be oppressed by time.

I’m positing the idea that clock brings the illusion of progress by giving the passage of time a visual – and, if you’re hearing the clock, aural – treatment, that makes passage – and progress – more real than if one were separated from any time-telling device. I’m aware that this is not true of everything, of course. Unproductivity can be highlighted by the seemingly swift passage of time, but that’s another thing.

A scenario: you’re doing something. It’s ten-thirty in the evening. Type a few things here and there, breathe, drink coffee. Eleven-thirty. Word count is satisfactory, on point within the one hour you allotted for yourself. You’re on time.

It can be disruptive to the creative process precisely because the attention is not hefted on the work itself, but on how much work one can accomplish within a specific time frame. And time frames are important, because the world is too fast for anyone to catch a deep breath, and being on schedule means being organized. Clocks, schedules – organization that controls, and can oppress.

Sam Levenson says “keep going.” Keep going, instead of sitting there watching the clock more than you should. Don’t let schedules stop you from working. Organization is neat – absolutely – but if you’re working on something (writing, I don’t know), and it’s a satisfying piece emerging like a flower from the waste land of a writer’s block, don’t stop (unless it’s actually something you prioritize). Don’t think too much about what time it is. Just let go.

With that, this might be a rather sketchy piece of advice. I’m all for being punctual, and if one has important appointments, one should. It’s just that the point I’m trying to drive home is precisely that of Sam Levenson.

(I may have just parroted his words. Oh, the illusion of progress.)

A couple of links that direct you to Wikipedia (forgive me for this) pages of the texts mentioned within the post.

Longer – and hopefully more substantial – posts on creativity and literature will follow in the near future (after I get my life back from all the university classes hounding me).