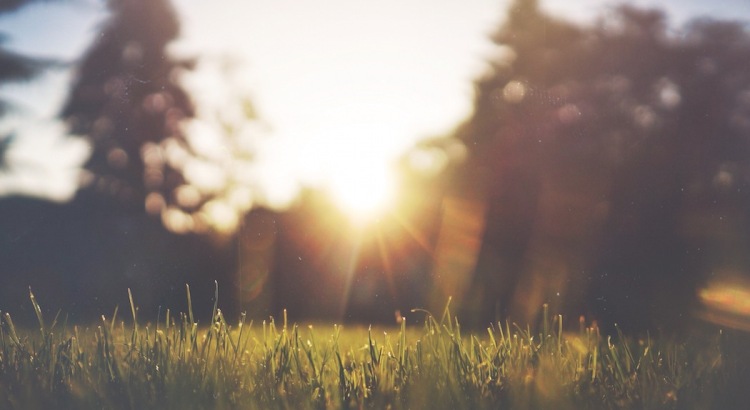 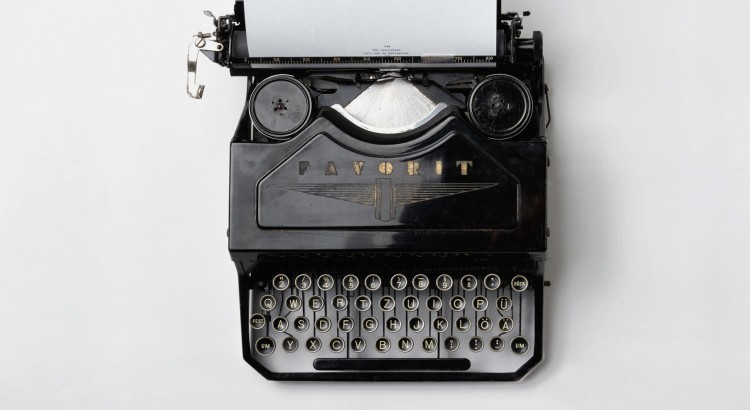 A friend once told me about a short story he had been writing. He’d had the piece revised over and over, no doubt had invested a lot of time just writing it, and was incredibly – and reasonably – proud of it. But he brought the piece over to a group of friends who happen to be writers, and they – so he told me – crushed the piece and left it bloody. When he was telling me about it, he looked understandably forlorn and frustrated, but relieved to have a group of honest, critical people, who were willing to tell the truth about his piece. Which was that it wasn’t working for them.

Rejection is a reality, and it will hurt if your piece gets rejected. Different people have different tastes, and constructive criticism comes from people whose views don’t gel perfectly in harmony with yours, and therefore may have different ideas on what ‘good’ writing is. I realize that ‘good’ is hardly a helpful word when it comes to trying to place your work on a spectrum of quality, but different people have different ideas of what ‘good’ is, and what you think is good may not be what good is for others. So you think what you’ve written, worked hard on, and nurtured, is good. Great, even. But then you get friends to read it and they just turn it over and inside out, and you’re left hurting.

The reality is that yes, it’s probably not as good as you think. The thing with getting someone to read your work is that you’re asking – maybe even begging – for criticism, and if someone invests enough time, energy, and critical thought into putting your piece through a workshop, then you should at least be ready to consider what they’re saying. Often, critics – even if they’re just your friends – are ready with a sharp tongue and a careful eye, pointing out the holes and the cracks in a piece you’ve worked so hard on you’ve become blind to them. And you must be ready for the criticism, because – and especially if you consider the important things they say, and not take them personally – it will help you improve. Perhaps you might want to get back to that piece. Perhaps you might want to write a new one. But the bottomline is that getting criticism is important.

Now, if you’re like my friend, whose work, it seems, wasn’t simply just critiqued, but aborted, then that’s another level of difficulty right there. My friend had a hard time accepting it, of course. But it pays to know, accept, and even look at that kind of rejection as a blessing. You might have been doing something that didn’t click, and your friends – hopefully writers, too – just thought you’d be wasting time if you kept on working on it. Then again, maybe it’s a piece that’s not for them. But another thing is that you need to learn to let go of a piece you love if it’s not working as well as you thought it would work.

Criticism, rejection, and letting go of something you’ve written and loved is a part of the writer’s life. Published or not, a writer should be able to recognize where good, constructive criticism comes from. A writer must be able to accept that a piece is already becoming toxic, and that friends would be able to point that out. In the end, this is for self-improvement. And who knows? Maybe the piece that everyone didn’t like might find a different, more accepting audience someday.