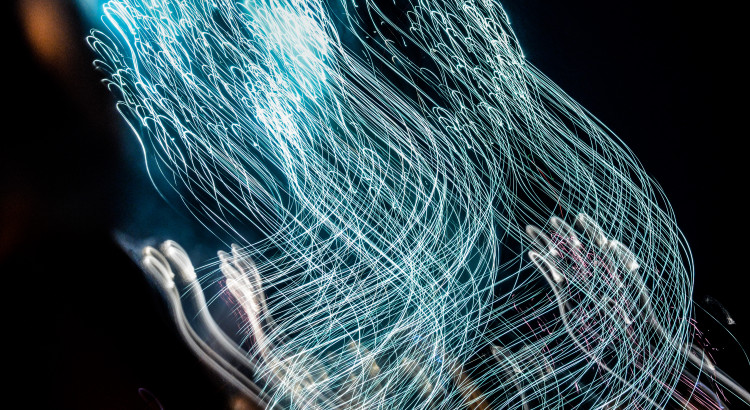 It’s been pretty quiet on CreativInfluence lately, and we’re not going to make any excuses for that. But as a sort of comeback post, it seems appropriate to discuss one of the “newer” genres of literature – “newer,” because it’s less of an actual genre that has surfaced and is negotiating its own generic boundaries, and more of something that has been pieced together from existing genres. Which, one may argue, is basically the case for a lot of genres in writing. But I digress.

What we have here now, folks, is a neat thing called slipstream, which sounds like a pretty slick genre. A quick look at the Wikipedia page on this subject gives you this:

Slipstream is a kind of fantastic or non-realistic fiction that crosses conventional genre boundaries between science fiction, fantasy, and literary fiction.

The given definition doesn’t sound quite as helpful as it should be, as it still does sound rather vague. How does slipstream cross “conventional genre boundaries” between genre fiction and literary fiction? In fact, we exist in a world where writing has become experimental in terms of genre identity. What defines science fiction? What defines fantasy? There are things we call science fantasy, even, and military fantasy, to name a few. How tenuous are the so-called conventional genre boundaries of these genres, and how does this tenuousness affect slipstream’s attempt to challenge these boundaries?

That may be a story for another day. The answer for the penultimate question in the previous paragraph, interestingly, may just simply be slipstream. We are already questioning genre boundaries anyway. Are science fiction texts defined by their settings, their features – aliens, space, the like? Likewise, fantasy fiction? How can genre fiction be literary? Slipstream tries to answer that. There are texts that are elusive enough that they cannot fit a single genre, and so have to make one “new” genre to encompass that.

Slipstream falls between speculative fiction and mainstream fiction. While some slipstream novels employ elements of science fiction or fantasy, not all do. The common unifying factor of these pieces of literature is some degree of the surreal, the not-entirely-real, or the markedly anti-real.

The main thing about slipstream is that it has to be unreal. So perhaps one can also consider it magical realism. Or fantastic literary. A lot of names and words can be used to describe slipstream, but one cannot truly feel what it is until one is given a sampling of the genre’s texts. British writer Christopher Priest (who is, apparently, and incidentally, a slipstream writer himself) offers his own list of top ten slipstream books, and the list is marked by names like J.G. Ballard, Angela Carter, and Jose Luis Borges. Priest also gives Margaret Atwood’s The Handmaid’s Tale – a dystopia that does not necessarily carry the traditional elements of science fiction (incidentally, it won the 1987 Arthur C. Clarke Award, which is a prestigious award given to the best science fiction novel among a list of nominated texts) – as an example of a slipstream text, and cites authors such as Haruki Murakami and Gabriel Garcia Marquez as slipstream authors.

If it gets a little confusing, that’s alright. The authors mentioned, as well as the texts given, all test boundaries of the genres they’ve been fit into. They go outside of their generic boundaries – J.G. Ballard’s Crash, for example, is not necessarily science fiction, but it carries elements that invite your suspension of disbelief – and define their own settings and content. If you can’t define slipstream with a clean definition, you can at least get a sense of what it is through the authors and the works associated with it. Here is a great article called Slipstream 101 by the Science Fiction Research Association, and introduces you to the basics of slipstream. You may want to look at that post and read through all of it.

What one can get from slipstream, though, is this: that you can also test your writing boundaries, or the boundaries of the genres that you know. Let elements of other genres bleed into your own writing, because that can add zest and flavor to your piece. And not just your own piece – it’s amazing what you can find when you run through a list of books and read through them, the common feature of all these texts being that they refuse to be confined to one specific genre. This allows for the luxury of experimenting with the text. Try to expose yourself to slipstream – it might yield some interesting results.