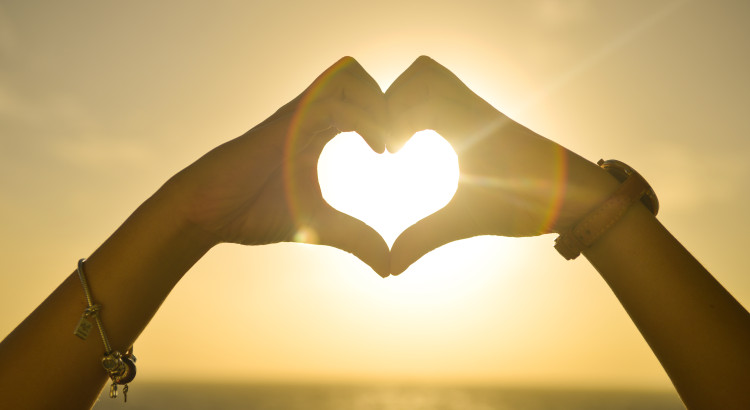 Most people take the fourteenth of February – Valentine’s Day – as an opportunity for a person to (and I apologize in advance for how chokingly saccharine this might sound) shower love on his or her special someone. So of course – but this may also depend on the culture, and on the country – February 14 means a lot of chocolates and flowers, couples going around, Valentine’s Day specials on television and elsewhere, and the world bleeding profusely with fifty shades of red. Basically, most – if not all – jump on the bandwagon, taking it as a chance to prove undying love.

For a season-appropriate post, I’ve come up with a list of tragic or unfulfilled love stories in literature, to remind us that the world is not always –as Taylor Swift puts it – “burning red.”

John the Savage and Lenina Crowne

Not necessarily the “couple” of the narrative – one can argue that Bernard Marx should instead be partnered with Lenina – but this comes from Aldous Huxley’s Brave New World. Unfulfilled, due to the two’s inability to see eye to eye, and the nature of Lenina’s upbringing – conditioned as she is by the World State – which automatically flicks an off switch to feelings, whenever these genuine feelings arise. In the neat, systematic, futuristic society of Brave New World, there doesn’t seem to be any real room for love.

I heard someone say that Peter Walsh is Clarissa Dalloway’s biggest “what if,” but we will never know. Two central characters in Virginia Woolf’s Mrs. Dalloway, Clarissa Dalloway, prior to the events of the story (in a sense, because Mrs. Dalloway is very fond of flashbacks/time skips/general messing up of the timeline) marries the sensible Richard Dalloway, who is able to provide a stable family life for Clarissa and their daughter, Elizabeth. Prior to Richard, however, Clarissa was involved with Peter Walsh, who spends a significant part of the narrative attempting to convince himself that he doesn’t love Clarissa anymore, years after their break-up. It’s an interesting story peopled with interesting characters, and Clarissa and Peter certainly attempt to test the bounds of the idea of the “biggest what-if” for a good part of the story.

The Greek myths themselves are overflowing with strange or unfulfilled love stories. “Pygmalion and Galatea” is about a sculptor who falls in love with his sculpture. “Orpheus and Eurydice” and the Persephone myth both use the Underworld as a prominent setting in crafting – or breaking – the love story. And of course, we have Narcissus, who falls in love with himself.

The Verloc couple – from Joseph Conrad’s The Secret Agent – suffers from a love story that is completely devoid of romantic love. Instead, Adolf Verloc acts as a father figure – in terms of what he brings to the table, literally and figuratively – to Winnie and her brother. The Secret Agent culminates in an awakening that consummates what is essentially a marriage of convenience (Verloc was a practical choice for a husband, being able to provide for Winnie’s family) in the most interesting of ways: a dagger through Verloc. Who kills him? Winnie.

And this one goes without saying. Shakespeare’s Romeo and Juliet, contrary to popular belief – or what the songs tell you – is not a romance. It is a tragedy. And while it’s easy to cut out the rest of the play from consciousness and keep only the legendary balcony scene in your head (certainly the media has been able to do this), it always pays to remind yourself that the teenaged Romeo and Juliet die – and by their own hand – at the end of the play.

Many pieces of literature cast a rather grim lens on what might otherwise be something just beautiful, but certainly it’s worth remembering that not everything about love is beautiful. Look at it this way: at least literature has the courage to tell people what they refuse to see, or believe.