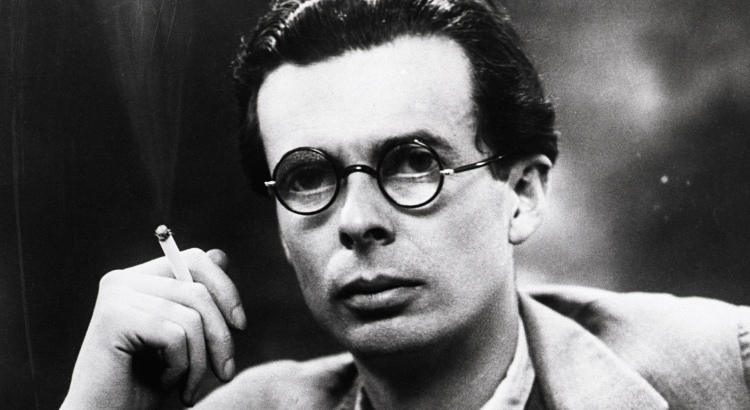 Today’s literature features a rather large crop of books – mostly young adult fiction – that involve some sort of dystopian element, if not an all-out dystopia. Familiar names under this umbrella, of course, include The Hunger Games, Divergent, Kiera Cass’s The Selection series, Scott Westerfeld’s Uglies series, and Patrick Ness’s Chaos Walking trilogy. Perhaps the dystopian fiction of today runs in a formulaic manner – citizens are dissatisfied and oppressed by the government, a group of brave people start an uprising, and everything wrong collapses so that a new – and presumably better – world order rises from the ashes of the old one. In the middle of it, characters fight with each other and fall in love.

I’ve heard someone say that the dystopian element exists in today’s young adult literature to add a feeling of oomph in the narrative. The center is the love story, but to add to the action – and to add the idea that love conquers all – there is the oppressive power that challenges everyone’s lives.

Or, my professor asks, is Brave New World a dystopia?

Aldous Huxley’s Brave New World is a brilliant piece of fiction because, as many pieces of dystopian fiction do, it plays on the idea of an idealized community or world gone wrong. Huxley’s World State is sinister because of everything being manufactured and mass-produced – happiness, babies, communities, thoughts. There is no religion, only the worship of “Our Ford,” or sometimes “Our Freud.” The World State is regulated, and whoever feels individual feelings and starts harboring individual thoughts are sent out of the World State, in order to keep everything stable and static, therefore eliminating anything that might spark a rebellion. Everyone is happy, and everyone lives in a presumably perfect society, except there’s something wrong. The reader’s beliefs stand clashing harshly with what’s happening in the World State. There’s no overt expression of evil, and yet there’s something wrong, and it’s with this subtlety that makes Brave New World an effective piece of fiction that depicts a “utopic” society.

It’s interesting because, unlike today’s pieces of young adult dystopian fiction, the attempt to rebel does not succeed. There is no love story because the World State’s people are conditioned since their artificial conception to be incapable of feeling feelings. Everyone is happy but only in a shallow, manufactured level, and there is no need to produce high art of any kind because the people are incapable of thinking of anything deep to write about.

Dystopia – although I personally do not believe that Brave New World is such – appeals, I suppose, because of the idea of conquering the evil. But with Brave New World, what really is evil? It’s a great piece of fiction because it can mirror the society, and holds up excellently decades after its initial publication. Huxley possessed the necessary foresight to pull off something like Brave New World – a vision of the future that can happen, that is dangerously close to happening, without it being necessarily evil from the outset. Huxley can be a model when it comes to writing dystopia. He hits close to home, especially considering the deeply-rooted culture of mass production everyone is facing at the moment.

Perhaps one can take cues from him when writing. The insidiousness festers in the modern veneer of the World State. Everything on the surface looks good and perfect. I believe what Huxley did was a more effective way of driving home the idea that humanity can bring itself to its own destruction, its own collapse. If other books have obviously destructive governments, Brave New World has a stable and shiny facade. It also drives home the message better: too much of something can lead to dehumanizing.

And also, as they say, “ignorance is bliss.”

Something to look at:

P.P.S. I apologize for the nature of this post. It’s not exactly something about creativity, but it is interesting to briefly – and, sadly, shallowly – look at Brave New World.