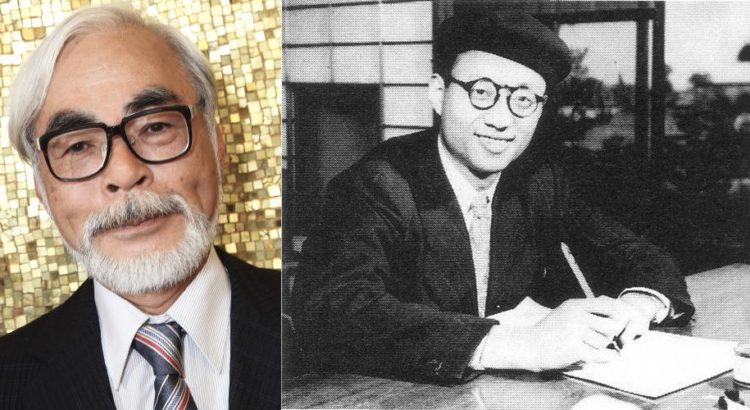 We always talk about inspiring and influencing through creativity and creative works, but although it’s something we know instinctively, it always pays to have some great, concrete examples of how creative works have influenced others. It pays to acknowledge the fact that, of course, being influenced is inevitable. Once, one of my professors overheard a creative writing student claiming that they’re adamantly avoiding reading anything because it will affect their writing. My professor scoffed at this, and I would have, too. Attempting to deny others’ influence – so long as it’s good influence, the kind that makes you productive – may very well equate to denying your own work any relevance in any genre, in any aspect of life. It denies acknowledging your own roots – how you’ve come to fall in love with art and creativity, in the first place, or how you’ve come to think and act in certain ways. Influence is important, in other words, and it pays to always know what your influences are, for your own work to spring from them.

In this post, I’ll run through a few works and articles in which famous writers and artists acknowledge how existing works have already influenced them, whether the influence is on a specific work or on their entire creative oeuvre.

The Ecstacy of Influence by Jonathan Lethem

A Drifting Life by Yoshihiro Tatsumi

These are just a few works that show how others have managed to influence artists and their creative works. I repeat – it pays to acknowledge others’ influence. If you don’t particularly like how you’re being influenced, attempt to subvert it, or try to make something new out of it. If you like how the influence has come across to you, then by all means work with it. Creative works and creativity pulse with life — not just yours, but also others who have come before you, and who have lived and done their work before you. Consume a lot of material, and use them to your advantage. Let influence make you grow. The good work will certainly follow.