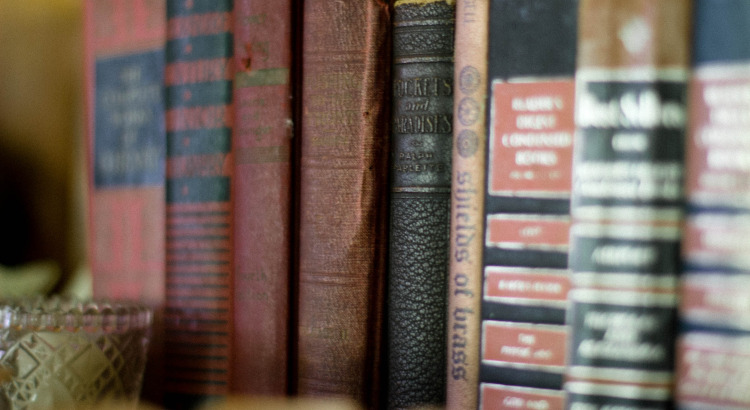 I’ve been looking through the Internet lately to find that a lot of websites have published their “Readers’ Best of” book lists and “Best Book” awards for the year. It makes sense, because the year is, of course, ending. Many names are reasonably established names – Sarah Waters, Anne Rice, Stephen King – but some are also relatively new (but still significantly influential), like Rainbow Rowell (though this is sort of a stretch). “Best of” lists span a spectrum of genres, from sci-fi to realistic fiction, but it’s interesting to see that, despite the age we live in – that in which technology and the online world is so massive and highly influential – literature is still making waves among people. While not everyone reads, the reading market is certainly big enough to generate “Best of” lists, to populate various bestseller lists found everywhere, and to – even – spawn movie adaptations of certain literary works.

Perhaps there are too many skeptics in the world, because from my standpoint, it certainly doesn’t seem as if literature is going to die anytime soon. I wrote about how speculative fiction can explore the truths upheld within our own present society by viewing them through the lens of a near-future or a parallel – but technologically advanced – society, and now I’d like to stretch that again and – for the purposes of this post – say that literature, in general, does have the ability to tackle several issues in different ways, and effectively. I’m personally inclined to believe that speculative fiction does this more effectively, but there’s no reason to deny that different genres can produce different results, and generate different feelings for different people.

Far from becoming irrelevant, literature is, I’m inclined to believe, becoming more and more important as a tool. Art forms of varying media, from film to music, exist for a reason, and this is true for literature. Apart from giving the writer a space to work with for his or her creative drives, literature, I’d argue, is timeless, precisely because issues within the society, in the world, and in the individual, all seem to grow different over decades – and even over a span of just a couple of years – but the essences of problems are still rooted in similar causes. Miscommunication, for example, has always been an issue, and depending on where one stands, this may be aggravated or alleviated by online interaction. Stretching things further in the timeline, people have always worried about food. Once, it may have been the issue of acquiring food. Today, while that issue still stands, another problem wedges itself into the picture – the issue of eating which kinds of food. These might sound like shallow things to talk about, but they’re realities that need addressing.

The timelessness of literature can be asserted through which texts are being taught in literature classes. The Lord of the Flies, To Kill A Mockingbird, Shakespeare – these are just some of the key texts taught in lit classes, and while one may not immediately realize the utility of these texts, when read closely, they open the reader’s mind and make him or her more aware. To take the idea from Sir Philip Sidney’s Defense of Poesy, literature has the ability to prepare the mind to accept virtues. So literature is timeless, because it can stay relevant over the years, even with the shifting issues of different generations. All literature is, anyway, rooted in the creative force of the human being, and humans, anyway, have collective truths, beliefs, and issues that need to be talked about and addressed.