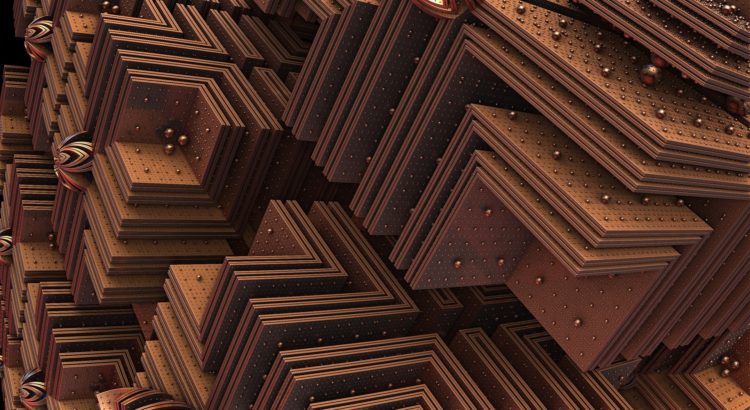 Science fiction is one of the biggest genres in literature, and with good reason. By nature, science fiction (alternatively SF or sci-fi), is concerned with speculation, exploring the “what-ifs” of our universe with regards to what is scientifically plausible in our current time. That means understanding, or at the very least acknowledging, what we currently know about science in general: the laws of physics, current trends in engineering, biotechnology, psychology, and all other branches of science both soft and hard. In the end, what counts is that SF accepts our currently reality, but at the same time makes it strange. Darko Suvin, an academic whose main interest is SF, said that SF as a genre is characterized by two devices, one of them being the novum. The novum essentially entails a “strange newness” – something familiar made new and unfamiliar, yet plausible. That is what SF strives for.

Understandably, SF, with its general preoccupation with fictional inventions that could exist, may be a daunting genre for those who want to write in it. It could especially be a concern for those who do not have an extensive background in the sciences. Even with SF clearly being fictional, the whole idea that SF stories are generally rooted in existing scientific principles entails an understanding and capability to write about technical material. One will notice that there are a lot of SF writers who do have scientific backgrounds. New Wave Science Fiction writer J.G. Ballard had a background in anatomy. The Three-Body Problem writer Cixin Liu worked as a computer engineer. There are doubtless many more SF writers who have an intimate understanding of whatever scientific material they are writing about, and a quick Google search would yield that.

But should the “science” part of science fiction deter all others from working on SF? Turns out, it probably shouldn’t. As Susan Stepney notes in the article “The real science of science fiction,” published on The Guardian, a lot of SF writers have arts and humanities backgrounds, and make up for a possible lack of formal technical training by doing research:

SF authors do their research. They tend to read widely, to generate ideas, and then think deeply, to focus in on the details. In the age of the author blog, readers can observe (some of) the authorial process. A lot of research can go into a book, much of it hidden, or even discarded. Inferior authors will info-dump every little last detail they’ve discovered; better authors weave their research seamlessly into the story, discarding what doesn’t fit.

Research is not the work of only one person, meanwhile. Writers are often told to “write what you know,” and in the event that you don’t know much about what you’re writing, you should try to “know what you write.” Stepney says that a lot of SF writers work with or consult actual scientists, which may generate some new and unique ideas:

Pair an SF author and a scientist, and see what results. One great example of this approach is the quartet of Science of Discworld books by Terry Pratchett, Ian Stewart, and Jack Cohen. In each book, Pratchett writes a short Discworld novel that exhibits some scientific properties of interest; in alternating chapters, Stewart and Cohen then explain the underlying science.

Stepney’s example suggests that science and the art of writing fiction have to work closely together in order to weave great SF story.

Writing SF may still seem daunting, certainly. I had the opportunity to contact SF author Teresa McLaughlin, who gave the following tips for writing SF:

Teresa’s advice echoes what Stepney has insinuated – that SF is fiction supplemented with research. However, as Teresa McLaughlin notes, technology or SF elements don’t have to be detailed. In other words, SF shouldn’t appear like a complicated scientific research paper. It could be backed by details and technicalities, but the “fictionality” of the scientific inventions and concepts in the story should still be there, and should allow the reader to have room to imagine for themselves how things work.

Given all this, it is, of course, important to know in the first place whether or not you do want to write SF. Dedication and the sheer desire to write SF might be enough to propel you to read about what you want to write about – whether it’s a general, sort of scattered research, or more in-depth – and everything else will hopefully fall into place.

Finally, a general piece of advice from Michael Moorcock: