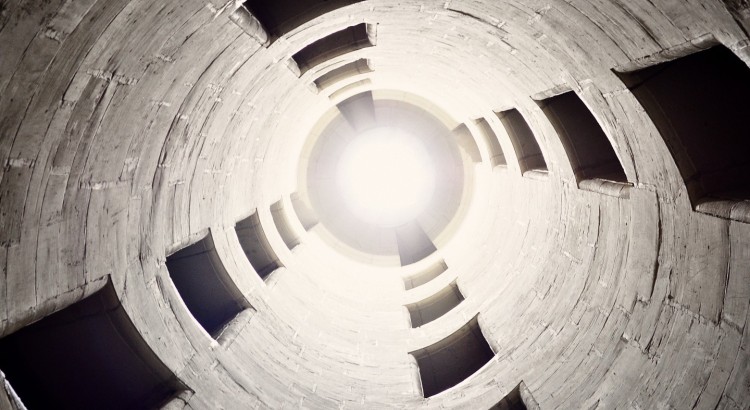 I wrote a bit about dystopian fiction before, highlighting Aldous Huxley’s Brave New World in particular. Dystopia is different from post-apocalyptic fiction, though it’s kind of easy to confuse the two. Both subgenres involve a world that is, one way or another, broken, and people who strive to live in that world. Dystopia, however, focuses on the corrupted society in which the heroes move in. It’s the opposite of the utopia, which was first discussed in detail by Sir Thomas More in his book Utopia.

Post-apocalyptic fiction is as prevalent as dystopian fiction today, and the fascination for the post-apocalyptic novel can easily be tied to the fascination for dystopia. A lot of books today are post-apocalyptic, from zombie novels like Max Brooks’s World War Z (this is an example used loosely, however), to Cormac McCarthy’s The Road, Dmitri Glukhovsky’s Metro 2033, Richard Matheson’s I Am Legend, and Walter Miller Jr.’s A Canticle for Liebowitz. Even in video games, the post-apocalyptic setting is strong. The Fallout series – with its most recent releases, Fallout 3 and Fallout: New Vegas – is set in post-war America. The television crowd has The Walking Dead, which is of course also a graphic novel series. Regardless of the medium, the post-apocalyptic setting is an interesting one, and the enduring appeal of it is something to be studied, especially if one wants to set a story in that kind of setting.

There are a few reasons why the post-apocalyptic setting is appealing: