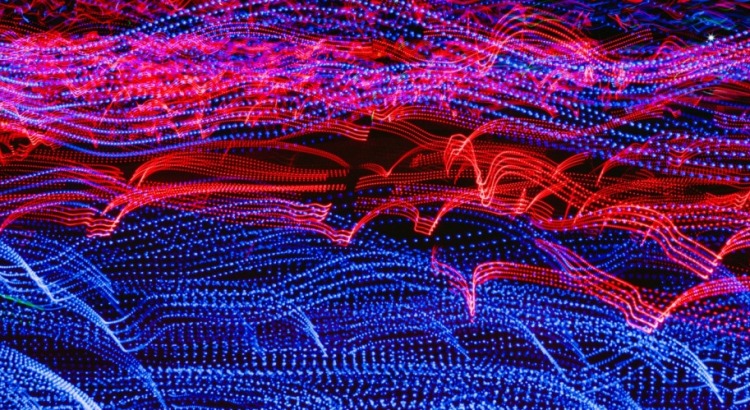 Video games have been around for a few decades, and the hobby of playing games has been around since time immemorial. Video games, in particular, have gone a long way. Perhaps everyone has a basic knowledge of what Pong and Space Invaders are as video games. Even those outside the gaming sphere know who Mario and Pac-Man are. Video games have transcended the interactive medium, bleeding into other forms of media, from films (see: Resident Evil, Tomb Raider, Final Fantasy) to print (Mass Effect, Dragon Age, and Halo are just some of the names that have their own fiction books). Video games are art forms in their own right, as important as literature and film, though this argument has been done over and over again, and may be a topic for another day.

It is interesting to look at the video game as a creative medium, one that is a brilliant, patchwork quilt being the product of different disciplines and a hundred or so creative minds. It’s inspiring to see how ideas take root and grow during the game development process (and gaming press affords the public a peek into the development process on occasion, through feature articles and developer interviews). However, seeing as the end product – the video game itself – is in itself an already finished product that’s ready to be consumed by the gaming public, is there room for the gamer to grow creatively, when what he or she is playing is a neatly-designed, completely packaged piece of interactive fiction?

The short (and cop-out) answer is yes. This is coming from a person who plays video games (whenever there’s free time, of course).

It’s probably easy to think of video games as simply-structured, goal-oriented pieces: do A to get to B, fight X number of goons to advance to the next stage, find X number of keys to unlock door Y, level up several times in order to become powerful enough to defeat the boss blocking the door. So and so. Similar objectives are present in just about every game, with one goal in mind: to win the game. This probably negates the room for creative growth for the one who is playing the game, since he or she is subjected to the limits that the developer has imposed on him as a semi-involved spectator.

But, think of video games as an art form. Think of the video game as a text. This can’t apply to all games, true, but a lot of video games in the market – and a lot of the good ones – don’t just have excellent gameplay mechanics, breath-taking graphics, and wonderful music – they also have a good narrative going on for them. If we’re going on with book analogies, the developer/s is/are the author/s, and the player is the reader. If the reader is able to extract his or her own understanding of a text and make something out of it, similarly, the player can also make something out of his or her “limited” experience from engaging in a video game.

What do we take from this? Quick answer: if you have the means to, play video games. Play a lot of good video games. Get something from the stories, the set designs, how the world is built and perceived by the player, how the characters within the game exist within their virtual environment. Understand the video game, understand the piece of interactive fiction that another person created, and from there let the game fuel your own imagination and inspire and motivate you to do the same. Video games, no matter how limiting they seem – especially if they are linear – give enough freedom for the player to own them.

This has been a post that encourages playing games as much as it encourages being creative. Part of the point I’m trying to drive home, though, is to not let anyone’s creative work limit you from making something of your own out of that. Get inspired, instead.

As for interpreting texts, I’m pretty sure there are literary theories that talk about that, though I have a shaky background in literary theory, and it’s a discussion reserved for another day.

P.S. I realized that I didn’t actually list down video games which I think help in the creative process. Some other time, perhaps.

Play With These Links, Too:

The following aren’t exactly interactive links, though if you’re interested in video games, the idea of video games as art, or which video games can be considered art, these are great to look at.