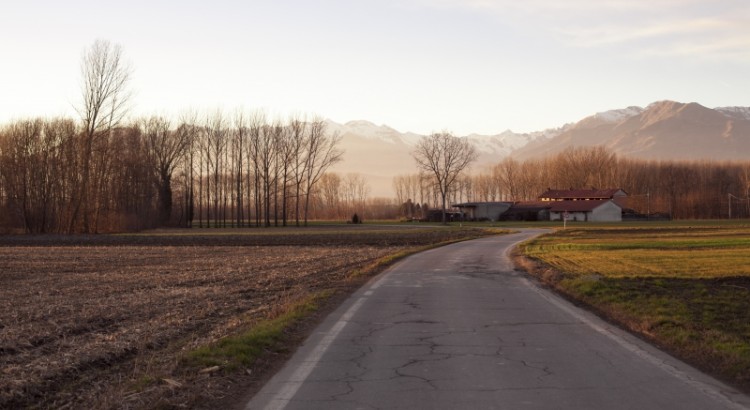 One of my professors in one of my American Literature classes was talking about Emily Dickinson one day. She lamented the fact that Dickinson – a brilliant writer, a poet, to be precise – had died too young and had been discovered too late. This drove me to do a bit of light research on Dickinson’s life, and to pick up on what I remember from reading about her once: that she was one of the most prolific poets, though her work, it seems, had not seen the light of day until her death. But to be dedicated to poetry, to writing, even without getting renown because of it – at least in life – is something that sounds rather remarkable, doesn’t it? Foreign, almost.

We live in a world where publishing is relatively easy now, because online platforms allow one to just type and click the ‘Publish’ button to get “published.” But no doubt, this’ll be lost in a sea of articles, pieces, and poetry of a nature similar to what one has just published. Meanwhile, it becomes a cause of frustration, with the writer who so desperately wants to get published ending up not getting published in the right way, and then one remembers Dickinson, and one gets confused by how Dickinson did it. That is, being patient with not getting published.

Being frustrated is understandable, and of course it’s safe to say that there are hundreds – no, thousands – of writers out there stuck in a rut, unpublished like many others, constantly dreaming. I don’t think there’s an easy way out of that limbo, and certainly at some point there’s a desire to quit writing because it’s not doing you any good.

Which is weird, because maybe you’ll find yourself eventually picking up a pen and some paper – maybe the exact ones you threw across the room in frustration (not that a piece of paper can go that far, being thrown around) and try to write again. Fueled, perhaps, by your need to write, which – if you’ve started taking up writing as a craft long ago, anyway – probably has been something you’ve been dealing with for a while. And so you write, and get frustrated, and write, and get frustrated again. It goes in circles and gets maddening, but the end result is that you get back up and write, refusing to be knocked down.

I suppose even if you’re not fully aware of it, you’ve already been married to writing. You hear of people married to their jobs (I have a professor who’s pretty much like that). Well, even if writing is not exactly a job for most of us, it’s hard to not get married to it. Writing is an expression of the self. Writing is inadequate when you attempt to pin down thoughts, in forms that you either want or are expected to follow. Everyone writes at some point in their life, and everyone, undoubtedly, at some point feels the incredible frustration of writing, and of a feeling of absolute inarticulacy. But some let go of writing and use it as a tool solely for practical purposes. Some don’t have a passion for writing at all.

A Tumblr user asked Neil Gaiman for some writing advice, and here’s what Neil said.

One thought on “Writing Is A Lifelong Commitment”