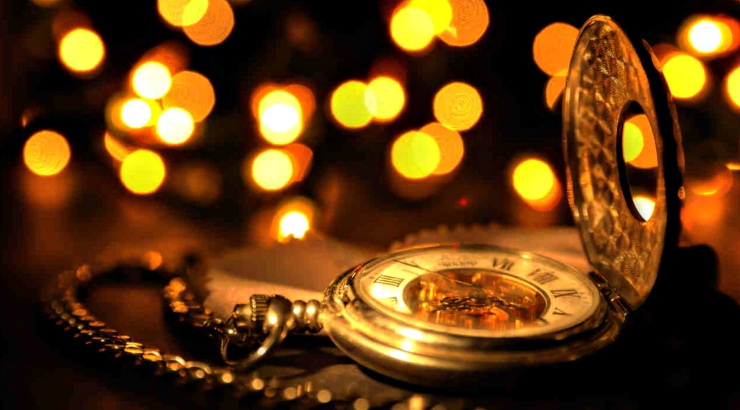 One thing that many people mistake about creativity is that, because it is associated with originality and modernization, it has to be something that was never done or even attempted ever before. The bigger problem is many have actually come to believe this, which is why new artists who are still struggling to make a name for themselves are finding it hard to break the ice. Most of them are having a hard time when it comes to deciding on how they would go about building a foundation for their talent. They are too cautious, rather fearful, about being called a cliché. I’ve said it before, I’ll say it again; the moment you pay attention to what your critics say, you should either prepare for a meltdown, or worse, the death of your creative career. Although, you really don’t have to lose hope if that should happen because you can always start from scratch once you’re through the whole mourning process. The point is, disregard any negative things people say about your recycled work or concept because if it turns out to be a success, no single criticism will matter. In fact, you can laugh off any defamatory statement said about you or what you’ve created.

These days, everyone (not really, but many people I know) always get overly excited about Thursdays and Fridays. Why? It’s because they get to post old photographs of them (or friends and family, sometimes even celebrities they like) to reminisce and somehow celebrate a holiday that’s barely even legit, and use a hashtag (#) on the posts followed by words like ‘throwback’, ‘flashback’, or ‘circa’ plus the year the photo was taken. The photos, although no longer in their best condition, seem to look very artsy, thanks to photo editing apps on tablets or most smartphones, the most popular of which is Instagram. The whole objective of the app is having its users express themselves creatively through photographs. Basically you use old or recently taken pictures then add some filters, frames and other elements so that it comes out looking new, different, unique. The funny thing is, even though they didn’t require much effort, these pictures get a lot of likes and are re-blogged or shared on other sites. I’m actually not one of those people who enjoy doing these things, but I’ve got to admit, some can be pretty creative in their own way. Some of them don’t mind having similar themes or concepts with other users, in fact, they like to keep up with what the rest of the world is doing. And it’s not a cliché, but instead, a trend.

Personally, I don’t think having similarities with others in terms of work or expression takes away one’s authenticity. That is something not even the most creative mind, not even geniuses, can escape from. We either have things in common or differences. The classics are timeless. Any attempt on remaking or re-creating them is a form of flattery directed towards the original creators. Whether the remakes do justice to the classics or not, what counts is, it’s good enough that they bring these old masterpieces back to life. The good oldies will always live through time, but that is the work of the present generation to keep the memory of their glory days alive. That is how you as modern day artists can contribute to your respective art forms. It doesn’t have to be within blood ties to be a legacy. You must be brave enough to create what you can in the present, with help from what you’ve learned from the past, to live beyond your time and make it to the future. And in the future, where your creation is considered old, who knows how many people would find it gold?